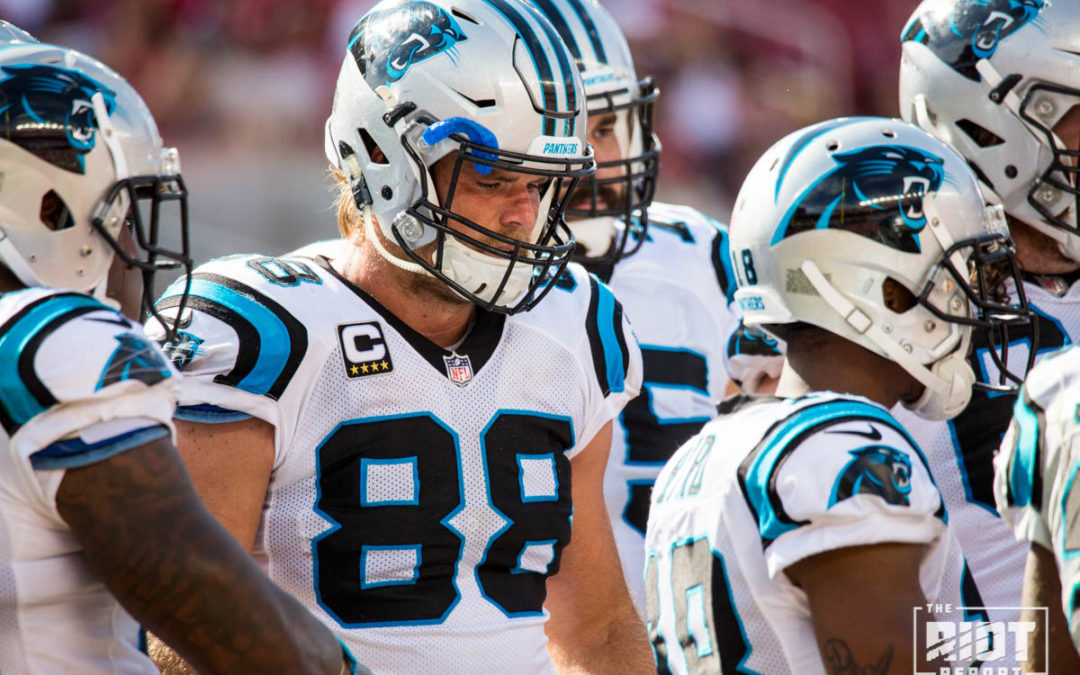 It Is What It Is is back for the second week, and this Tuesday they’re not overreacting to Cam Newton’s continued bout with rustiness in Week 2, explaining why most people are under-reacting to the way the defense has been playing the past two weeks, and lay out some options for what the Panthers can do now that Greg Olsen is injured. Yes, they deal in hypotheticals, but only for a minute before diving back into the facts about both the Bills game and the upcoming Saints game. And don’t worry, they talk about Mike Shula. Enjoy.