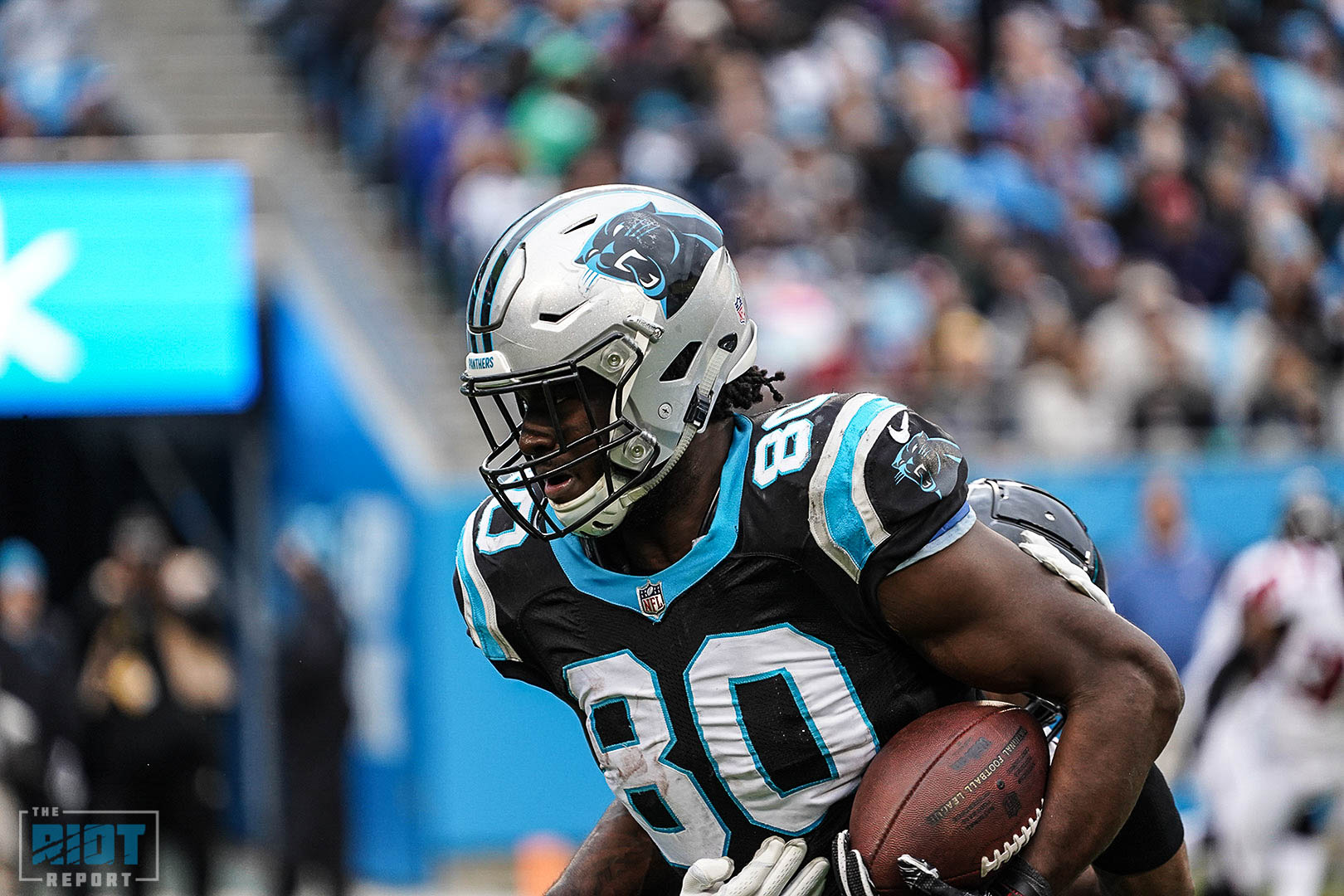 With Greg Olsen (39) entering the concussion protocol, Ian Thomas (32) saw his highest snap count of the season and lodged a season-best four catches for 24 yards in the Panthers 29-21 loss to the Washington Redskins on Sunday. DJ Moore (71) and Curtis Samuel (69) again dominated the wide receiver snaps, with slot wideout Jarius Wright (52) playing almost 70% of the snaps and pulling in three receptions; Donte Moncrief (9) and DeAndrew White (4) also saw limited action.

With their lack of rushing attempts – Carolina’s 20 rushing plays were their fourth-lowest total of the season – Alex Armah (5) and Chris Manhertz (19) did not see much action; Christian McCaffrey played 100% of the snaps with Reggie Bonnafon and Mike Davis limited to special teams play.

With Dontari Poe on injured reserve and Gerald McCoy (37) suffering a right ankle injury late in the first half, new addition on the defensive line Stacy McGee (17) saw action and was able to record a half-sack and three tackles. Vernon Butler (48) saw his largest playtime percentage by far as he was on the field for 75% of the defensive snaps; Brian Burns (13) battled a lower back injury during the first half and saw limited snaps – his 20% playtime was his second-lowest of the season.