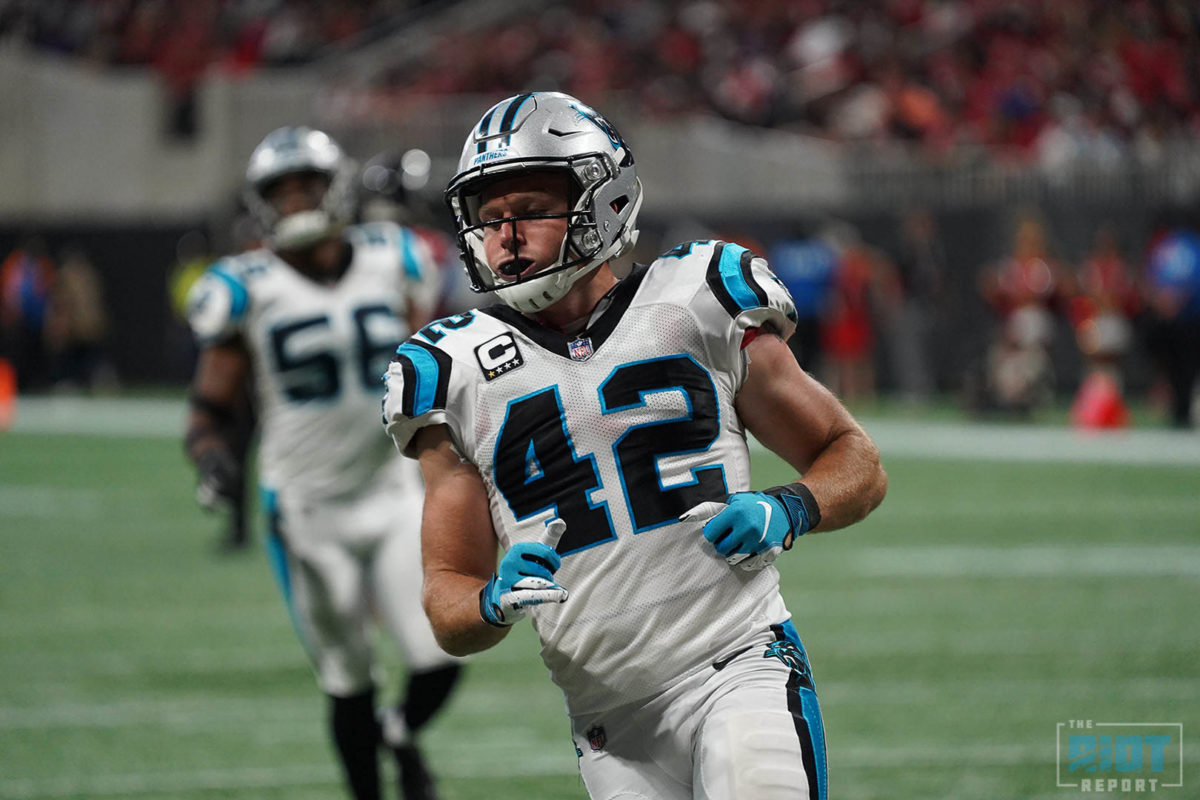 The Panthers roster turnover continues as the team has granted veteran special teamer Colin Jones, who had been selected a team captain the past two seasons, his release, a league source confirmed to The Riot Report.

Jones, who had one year remaining on the two-year extension he signed ahead of the 2019 season, will head to free agency after eight seasons with the Panthers. The versatile player was used at multiple positions by Ron Rivera over his tenure in Carolina, from the ‘big nickel’ position to both safety slots to even outside cornerback, but his true impact was on special teams as while he never played more than 30% of the defensive snaps in any one season, he contributed on both the punt and kicking teams, seeing the field on over 85% of the special teams plays the past two seasons.

The 32-year old, who was acquired in 2012 in exchange for a seventh-round pick, finishes his time in Carolina with 133 tackles, three interceptions, one forced fumble, three fumble recoveries and one touchdown. Jones played in at least 14 games every season since 2012 and started 14 total, including seven games during the 2017 season. 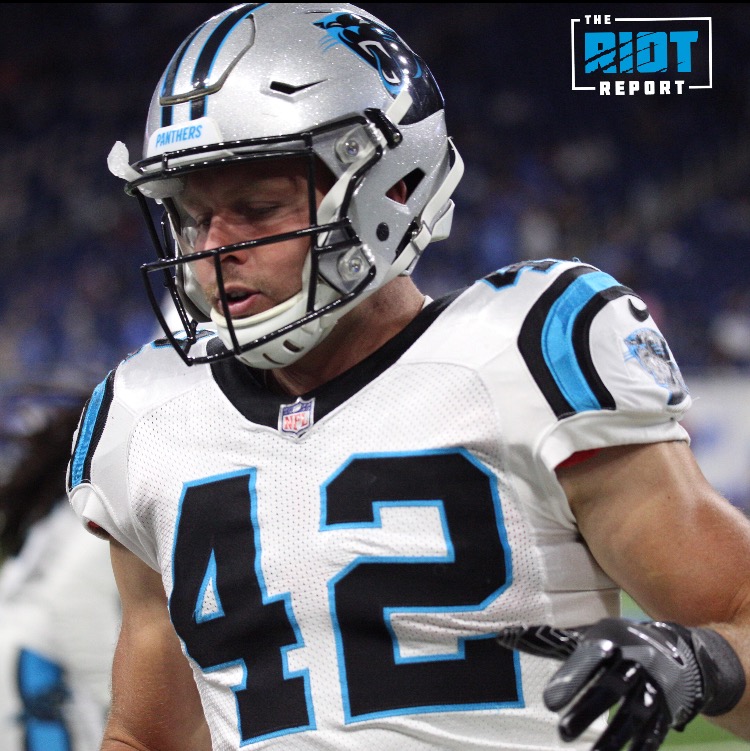 Jones finished last season tied for second in franchise history with 61 career special teams tackles, The release will grant the Panthers $1.1m in cap room in 2020 with a $300k dead cap figure.