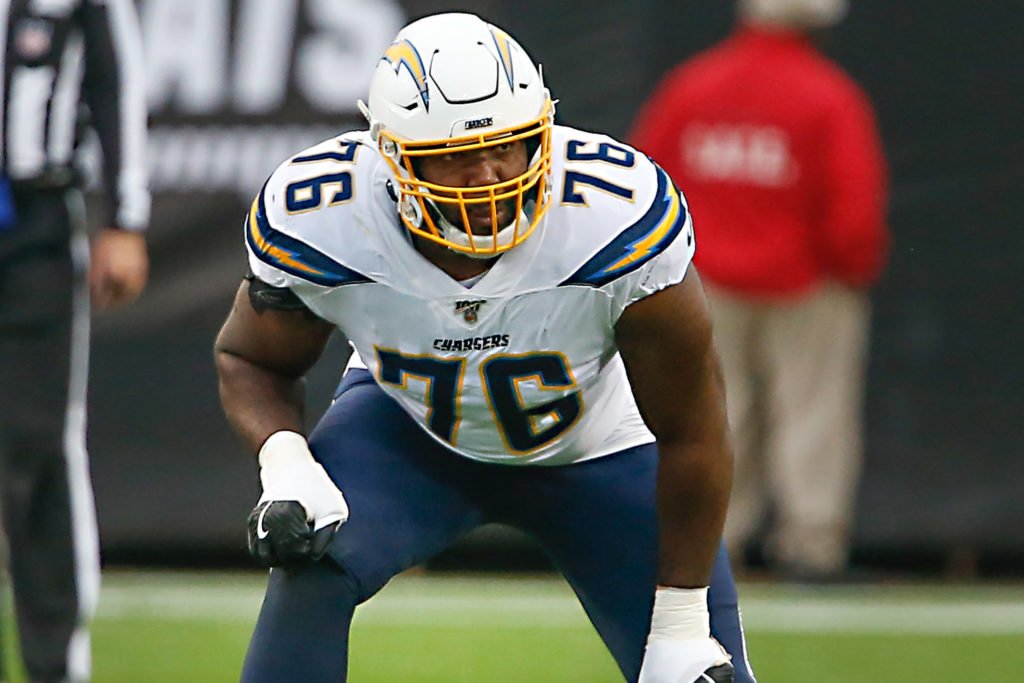 After missing 10 games last season with a pulmonary embolism due to blood clots, Panthers left tackle Russell Okung seriously considered opting out for the 2020 season before ultimately deciding against it at the last minute and is now seriously considering retirement, a source familiar with the situation confirmed to The Riot Report Friday afternoon.

Okung, who will turn 33 years old during the 2020 season, has made two Pro Bowls and has earned nearly $100 million during his 10-year career – given this stage of his career, his financial security, and his previous health concerns, many fans and pundits considered him a viable candidate for opting out as he almost certainly would have fallen into the high-risk category.

The Panthers traded 27-year old five-time Pro Bowl guard Trai Turner for Okung in March with the hopes that Okung could be a veteran presence on a newly rebuilt offensive line blocking for new quarterback Teddy Bridgewater while 2019 second-round pick Greg Little was given an additional year to develop.

Okung has one year left on the four-year, $53m contract he signed in 2017 with the Chargers and is owed just over $13.1m in 2020 – that sum would transition to dead money should he retire.

Less than five months later, the Panthers may not even see Okung play a snap for them as retirement is a “plausible outcome down the road as he assesses the environment of football from a health standpoint,” according to the source, who added that the situation was fluid and Okung was keeping his options open as the Panthers training camp gets underway at Bank of America Stadium.

Matt Rhule, Marty Hurney and owner David Tepper have reiterated multiple times that throughout the offseason that they have done everything in their power to make sure that their players feel safe at Bank of America Stadium – Thursday evening, the team debuted a mini-series aimed at shining a light on exactly what they’ve done to ensure safety protocols are among the best in the league.

“I think it’s key for every person that works in this building to make sure that a) they do the best they can to stay healthy and b) they follow all the protocols so that when something does happen – and something eventually will happen – we don’t get everybody sick,” Rhule said Friday afternoon when speaking with the media. “We follow all the protocols to make sure it’s isolated, targeted and we fix it.”

“A lot of credit goes to all the people that work here at the Panthers – I can’t imagine a safer building.”