The Carolina Line: Exhausted From Awesomeness 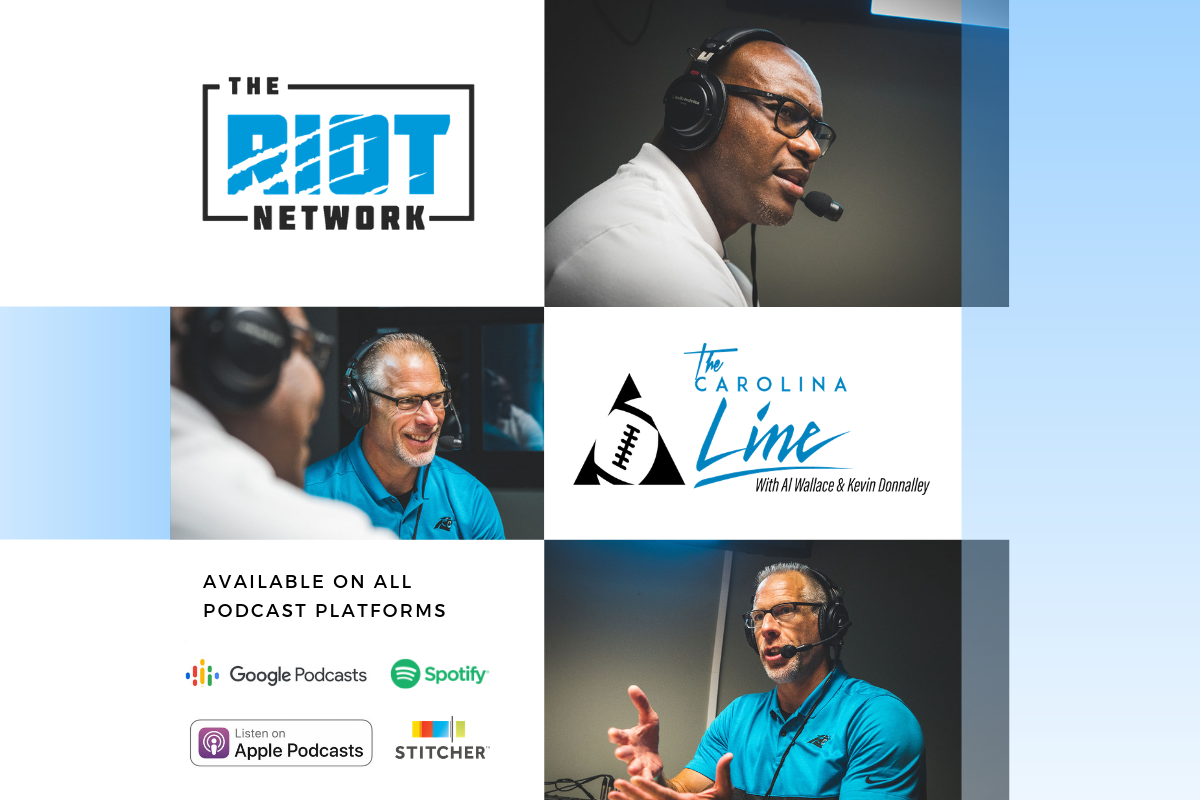 Al Wallace & Kevin Donnalley are joined by Kelli Bartik to talk about a blowout loss in San Francisco and how the Panthers can’t let this define their season like the game they had in Pittsburgh last season did – they’ll talk about how to mitigate disaster when the defensive line is as INSANE as the 49ers is. They’ll also talk about how unbelievable Nick Bosa is and how the Panthers are still trying to find the five guys that they can go to war with on the offensive line.

Kevin Donnalley uses his experience on the offensive line to talk about why Ron Rivera may have wanted to go with Daryl Williams instead of Dennis Daley, but ultimately went back to the rookie – then Al will talk about what Ron meant when he said that the defense was playing “behind the ball” and why it ultimately cost them the game in San Francisco.

They’ll also discuss when they got to 5,000 reps as players, what it means to be an enforcer and why when it’s time to eat, it’s hard to pull people away from the table.

The Carolina Line is a proud part of The Riot Network, powered by OrthoCarolina – don’t forget to rate, review & subscribe to share the love with your friends!