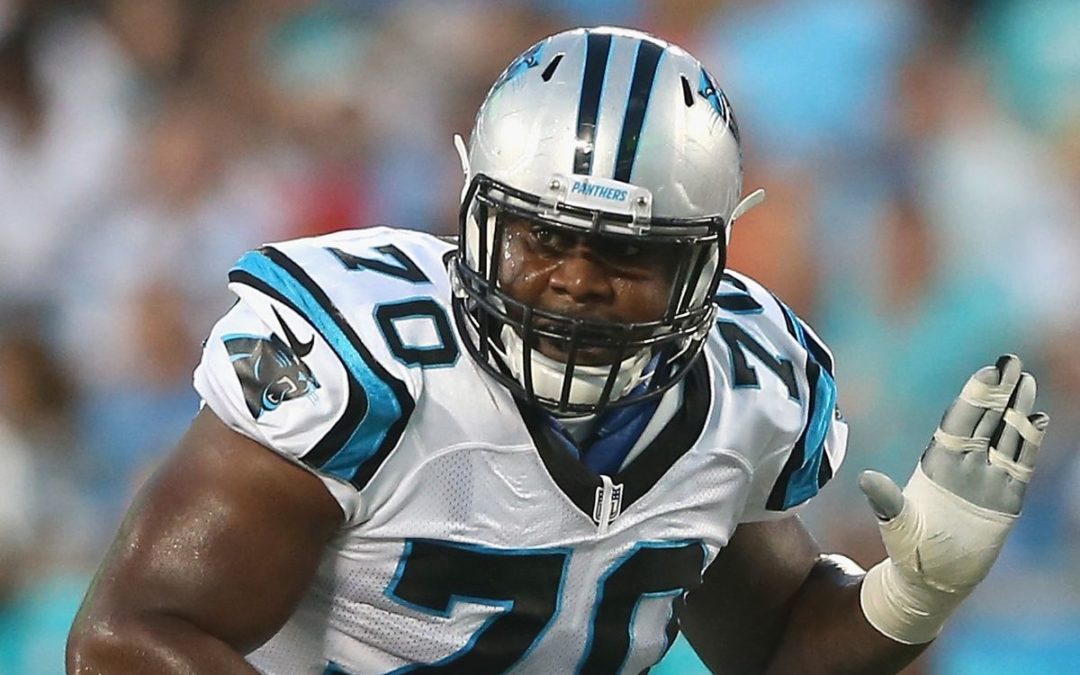 Carolina Panthers right guard Trai Turner announced on Twitter today that he has agreed to an extension with the team that will keep him on the team through the 2021 season, when he will be 28 years old.

Beyond excited today!! Thank you to Mr. Richardson and the Panther family, I’ll be a Panther for 4 more years!!! #KeepPounding #SvckaFree

Adam Schefter of ESPN quickly added details that the contract is a “4-year, $45M extension, including $20.5M gtd, per source, averaging $11.25 per year.” This contract appears to make Turner the second-highest right guard in the NFL.

Table per Over The Cap

More details as they arrive to The Riot Report.