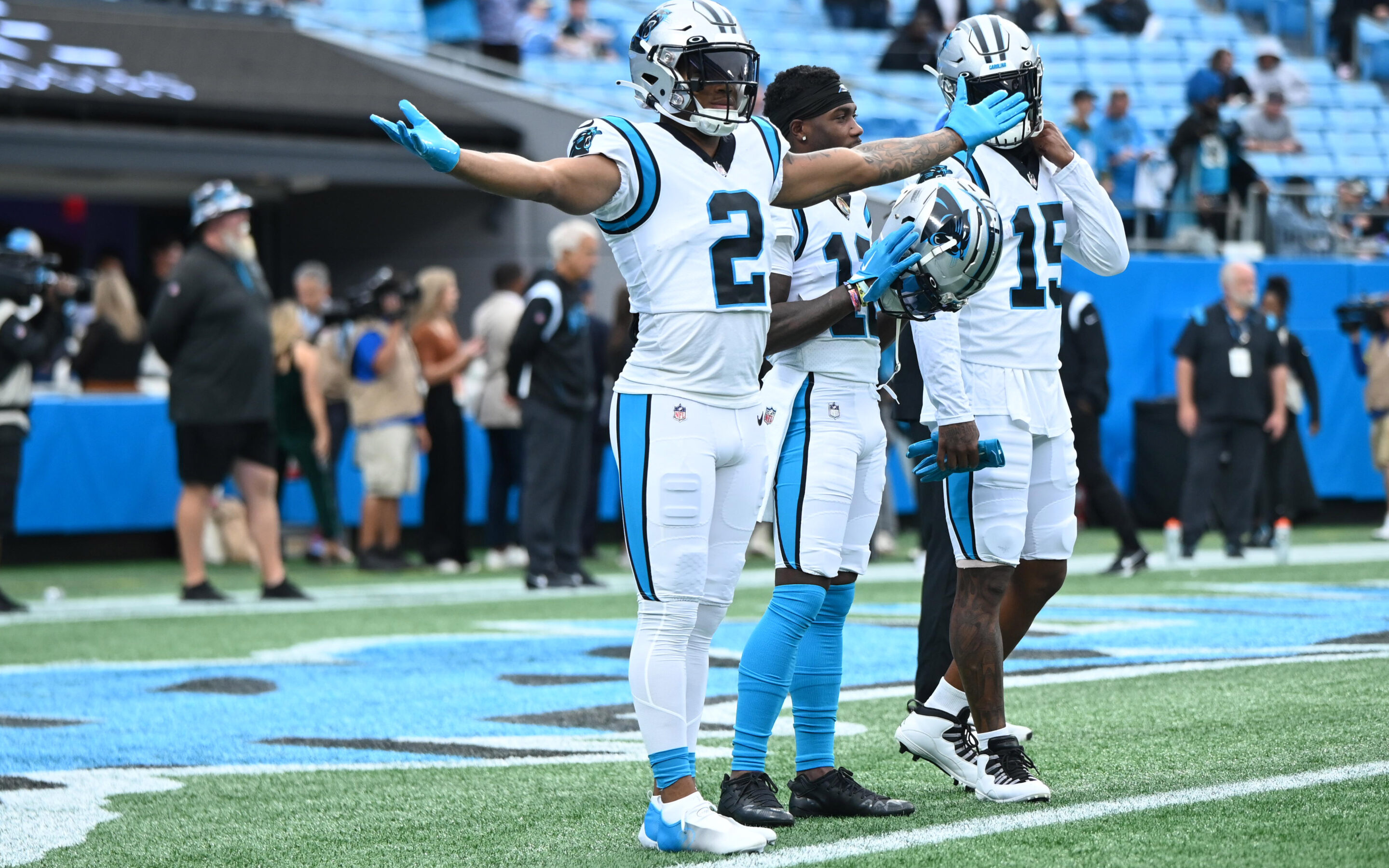 Welcome to the week 7 edition of the Panthers DFS Guide. The Panthers shipped Robbie Anderson and Christian McCaffrey to the NFC West this week. CMC was the one player I suggested weekly – so now what?

Per DraftKings Sportsbook, the Panthers/Buccaneers game has a game total of 39.5, which is the second lowest total on the slate. Additionally, the Panthers are 13 point underdogs, meaning they have an implied total of 13.5!

We all know the state of the Panthers offense – it has stunk and they just traded away their best offensive player that has accounted for 39.8% of their rushing and receiving yards on the season. They’ve only scored more than one offensive touchdown once this season, all the way back in week 1. As if things aren’t bad enough, the matchup isn’t ideal as the Buccaneers are one of three teams ranked in the top ten in Football Outsiders rushing and pass defense DVOA.

Only three defenses are in the top ten of both pass and rush defense DVOA.

Despite their low prices, I cannot recommend playing Chuba Hubbard or D’Onta Foreman. They will split the workload and other running backs on the main slate are in much better spots. 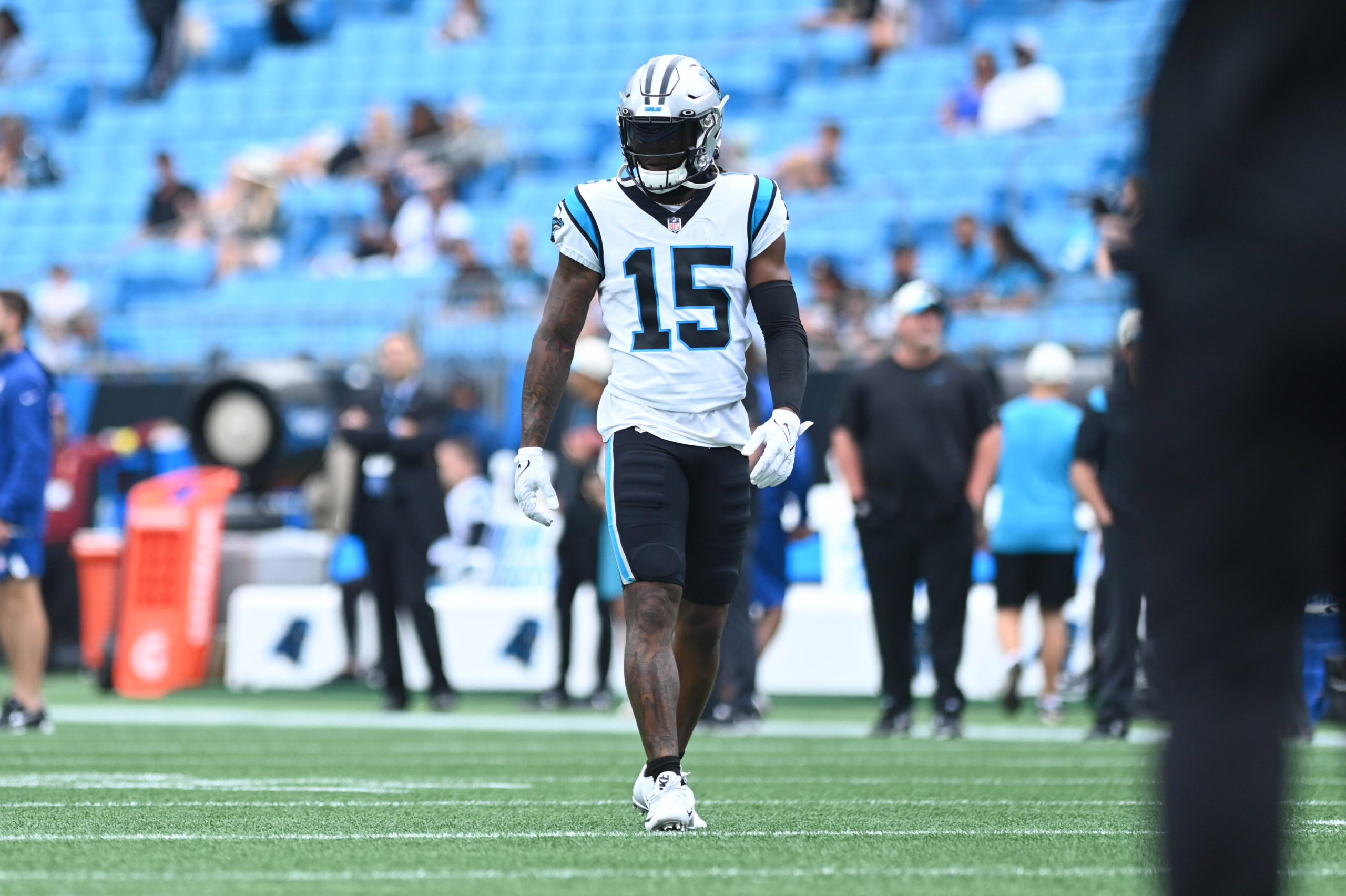 Somehow, P.J. Walker had a negative average depth of target (aDOT) in week 6 against the Rams.

Despite the wishes of fantasy Twitter GM’s, D.J. Moore is still a Carolina Panther. With CMC and Robbie Anderson gone, he should theoretically get more opportunities. He has received 25% of the Panthers targets and is insanely cheap for a player of his caliber.

Offensive coordinator Ben McAdoo said that Terrace Marshall “is going to get a lot of opportunities moving forward.”

Ben McAdoo: “Terrace (Marshall) is going to get a lot of opportunities moving forward.”

If the Panthers deploy the same offensive game plan that they did against the Rams, Shenault could see multiple targets.

For the main slate – I cannot recommend playing any offensive Panthers player. If you have a conviction, feel free to go for it. Just be aware that the likeliest outcome is pain.

The Panthers DST is dirt cheap and they’ve shown they can generate turnovers and score. Tampa Bay’s offensive line has been decimated and just got abused by an undermanned Pittsburgh Steeler unit that didn’t have T.J. Watt. Ownership projections across the industry indicate that less than 1% of the field will play the Panthers DST, so there is merit to playing them if they can generate pressure and force turnovers. 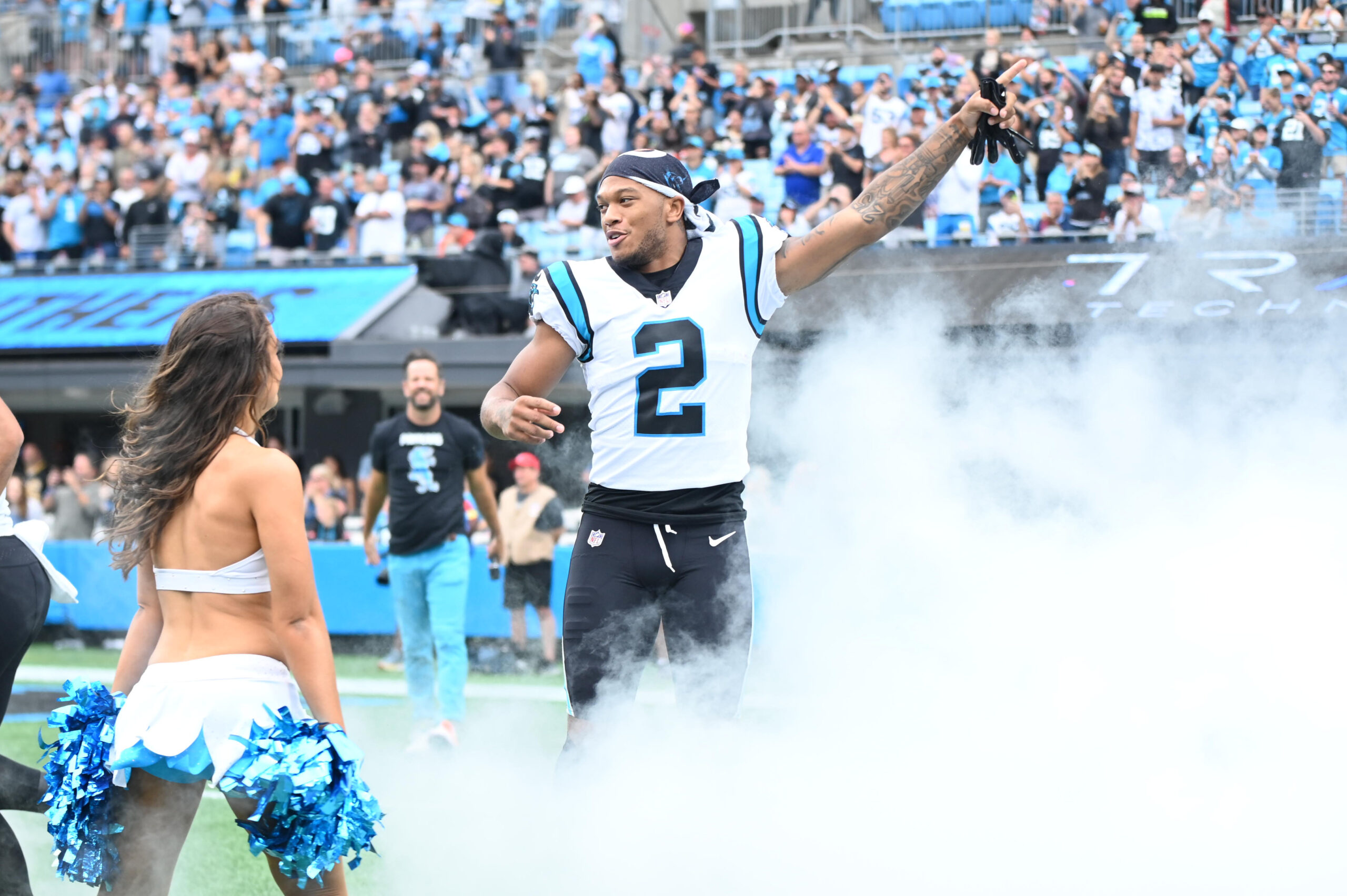 On DraftKings – a majority of lineup builds will likely feature five Buccaneers and one Panther. Those lineups will probably feature one of Brady, Evans, Fournette or Godwin in the captain spot. There are a few players on the Panthers at the minimum price of $200. The 5:1 Buccaneer builds will likely contain a $200 Panther player. With that in mind, you’ll want to be mindful of your roster builds to ensure that your lineup is unique and not duped by a lot of other players in your tournament.

Tom Brady is angry and will look to take out his frustrations on the Panthers. In terms of his pass catchers, Mike Evans would probably be my favorite to pair with Brady. He only received four targets in their loss to Pittsburgh and Todd Bowles noted they need to get the ball to their stars.

I asked Todd Bowles about Mike Evans only getting four targets, including one in the second half. He caught all four. “We definitely talked about that,” Bowles said. “We’ve got to find a way to get our stars the ball. Move them around, get them off picks, double (teams) – we..

Using D.J. Moore or Cade Otton at your captain spot will definitely give you a unique build. With Moore, you’re going to need him to break off some long plays to vault you up the leaderboard.

I believe that Foreman will be the $200 player that most players will flock to for salary relief. The Panthers will use a committee at running back. Hubbard will offer some leverage off Foreman in your builds.

I would prefer to use Marshall as my pay down option.