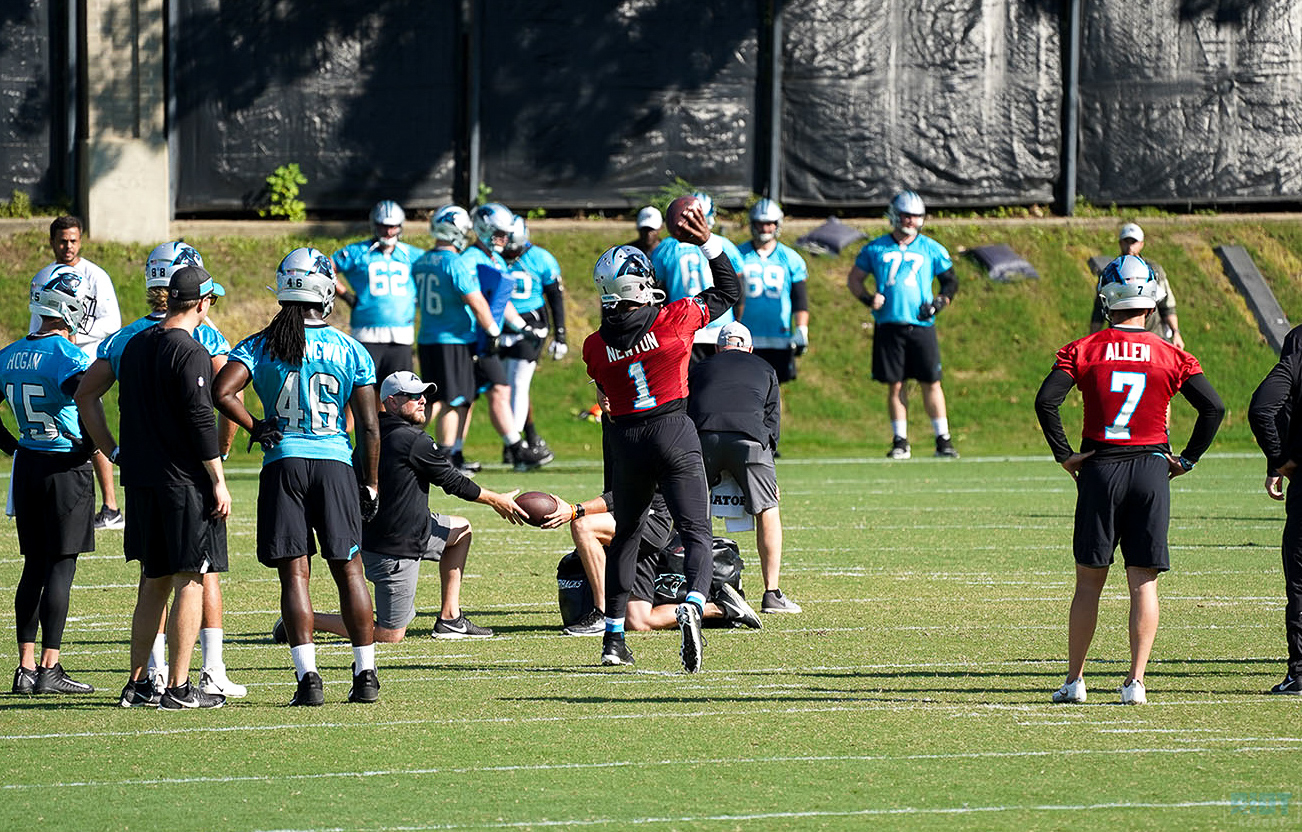 Tuesday, which was the first day of mandatory minicamp, was a big day for not only the Cam Newton – but for the Carolina Panthers.

After someone filmed Newton throwing at the team facility without the team’s permission, the team made their quarterback’s recovery plain for all to see as they streamed all of the quarterback’s throws during individual drills on all social media accounts to the delight of Panthers fans as Newton threw during individual drills. Once the live stream ended along with individual drills, Newton did not throw during team drills and returned to his spot behind the offense to take ‘mental reps’ while his backups ran the offense.

While this was clearly a step in the right direction, it remains to be seen how much Newton will throw during the remaining two days of minicamp.

“He did exactly what we had scripted out,” Ron Rivera said after practice. “He made some good throws. [We’ll] see how he feels later on in the day and how he feels tomorrow will dictate how much more he does. But again, he is getting himself through the process and he is going through the steps of his recovery.”

“I’m very pleased with him.” 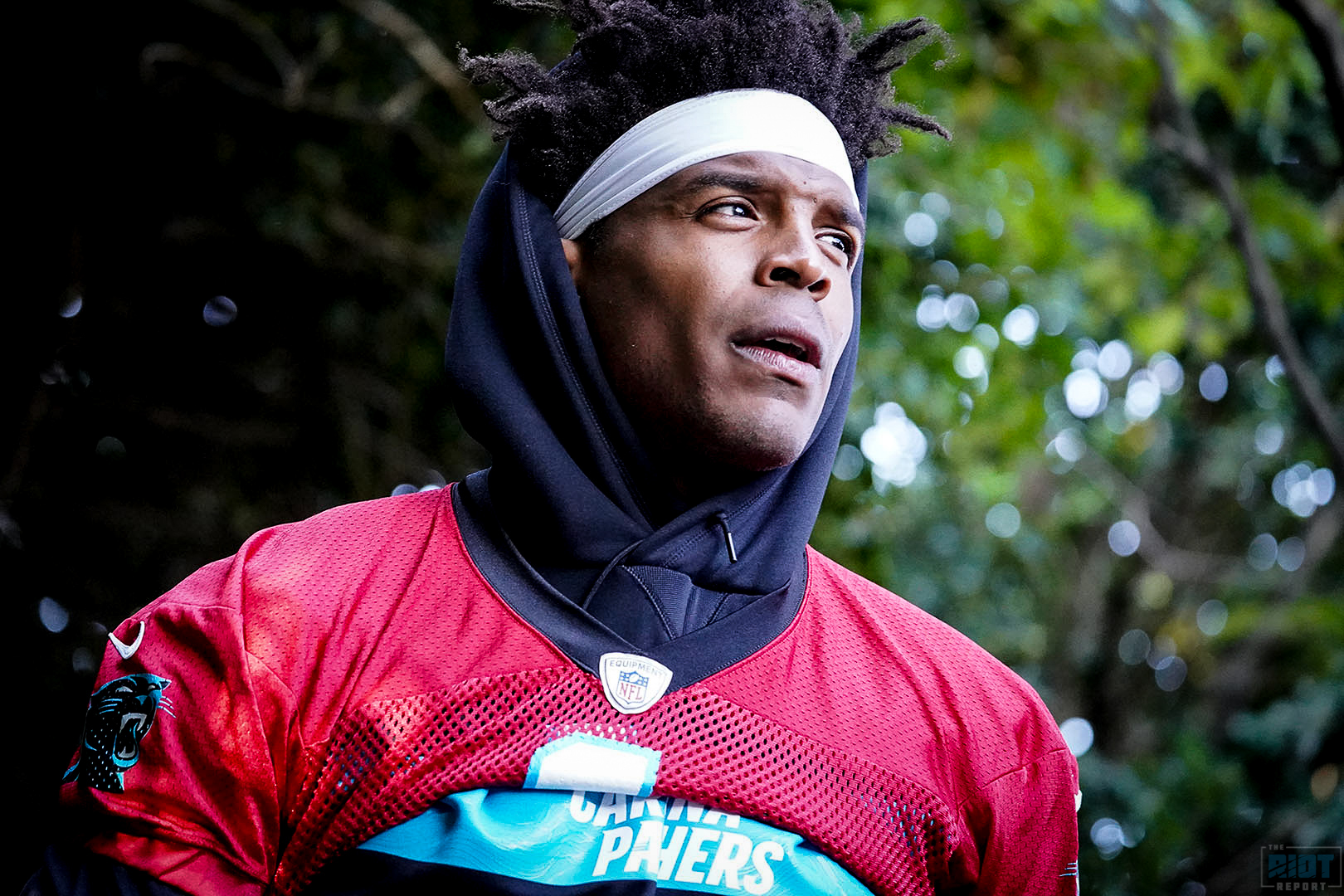 In January, Newton had an arthroscopic procedure on his right shoulder after his season was cut short because of the injury with two weeks left in the season and Carolina all but out of the playoff race. Newton’s arm strength and accuracy were clearly affected as the Panthers decided to start Taylor Heinicke in Week 16 and Kyle Allen in Week 17.

The surgery was Newton’s second in less than two years.

While much was made of the “new mechanics” Newton would be “unveiling” at today’s practice, much of the changes the 30-year old made actually began last year in his first year under the Norv Turner offense; in his eighth season in the league in 2018, Newton completed a career-high 67.9% of his passes for 3,385 passing yards, 24 touchdowns, and 13 interceptions – even as the health of his shoulder started to deteriorate late in the season – the Cam Newton throwing on the practice fields today didn’t look that much different than the Newton you’re used to.

“If you go back and look back at a lot of things that happened early in year before he started having shoulder issues, you can see the improvement, you can see the footwork, you can see the whole development of him,” Rivera said, adding that he was pleased with how Newton looked during the drills today. “And I think the shoulder started to go and you started to see that fall to the wayside. Now, you have an opportunity to rework on those things, do the things that he needs to do to improve. He’s done a great job and we are really excited about that.”

“This is just the first step.”

Although the Panthers are taking baby steps with Newton, this has to be an encouraging sign for both sides as the spring offseason program comes to a close after this week.

“He’s put in the time, he’s put in the work,” said Newton’s backup Taylor Heinicke, who has spent a lot of time with Newton in the quarterbacks room this offseason. “He looks great out there.”

Newton appears to be on track to throw during training camp, which will begin in late July – but more importantly, Newton looks to be on track to start the Panthers season opener against the NFC Champion Los Angeles Rams in Week 1.