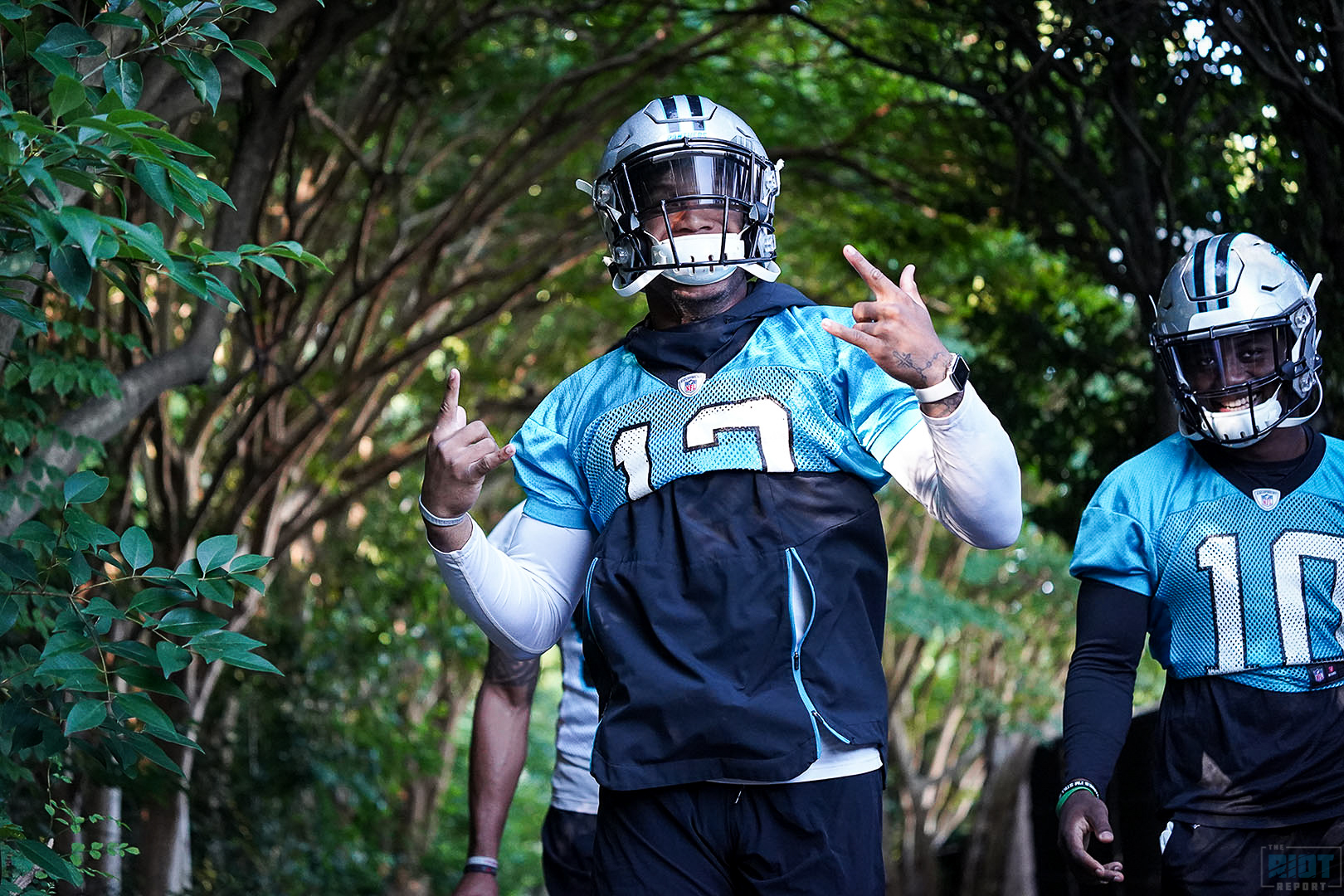 While much was made of Cam Newton throwing in front of the media for the first time, the reality is that the train continues to move down the tracks towards Panthers training camp in six weeks. Newton’s throws to stationary targets and wide receivers who were not running routes against defenders had zip on them and his ‘new throwing mechanics’ looked remarkably similar to the Cam Newton we’ve been watching since 2011, but another step forward in his recovery from the shoulder issues that submarined the 2018 season is the opposite of the dreaded setback – a word that you can bet the Panthers are hoping doesn’t have to be written in any recaps or dispatches or observation columns over the next few months.

By now, you likely know the saga of Newton’s shoulder over the past three seasons, but the main takeaway from Newton throwing should be this:  A healthy Cam Newton means a team that is firmly in ‘win now’ mode has a chance to do just that come the regular season – and perhaps beyond.

Here are some other things we noticed at today’s minicamp session: 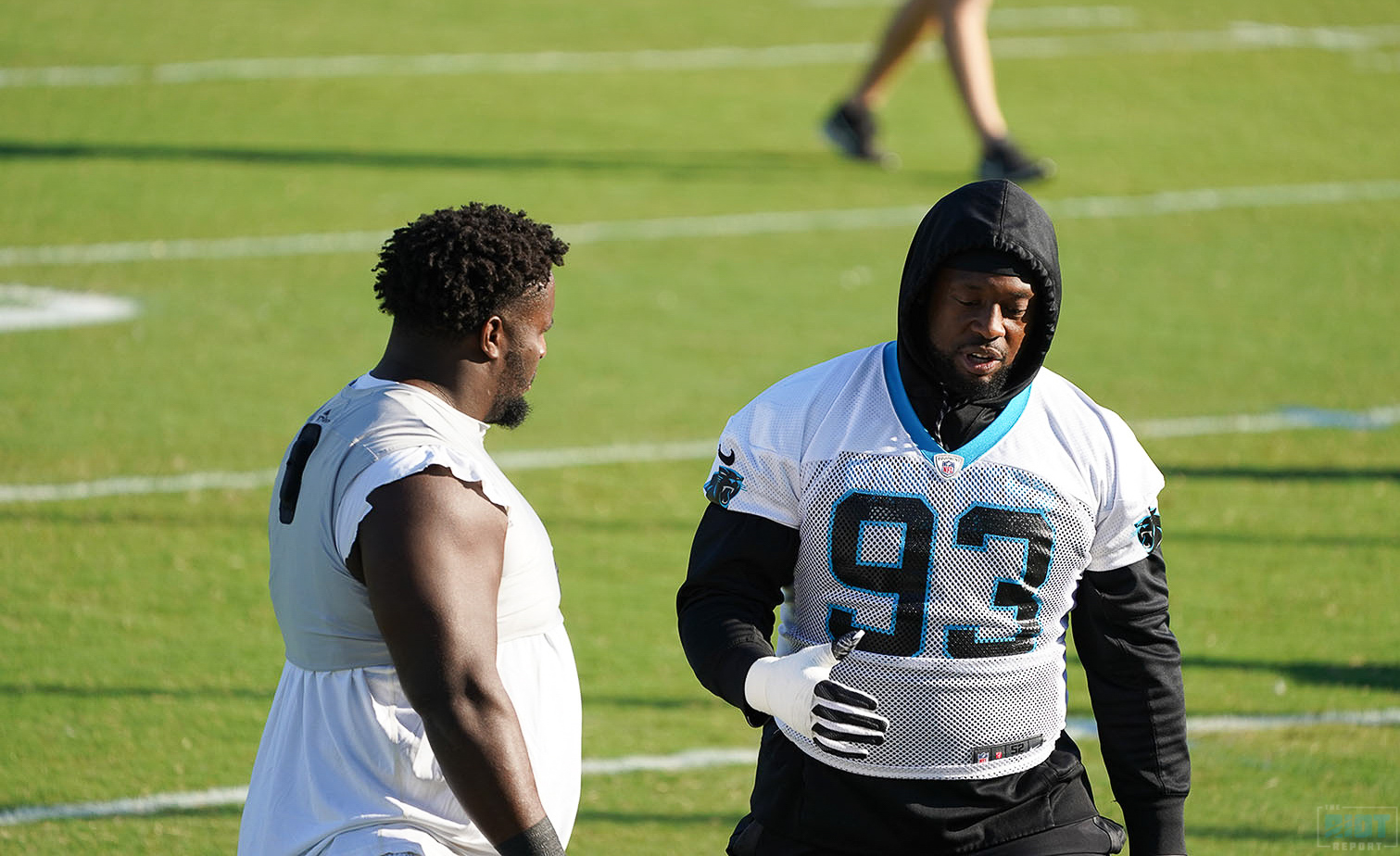