Dispatches From Week 1 of Panthers OTAs 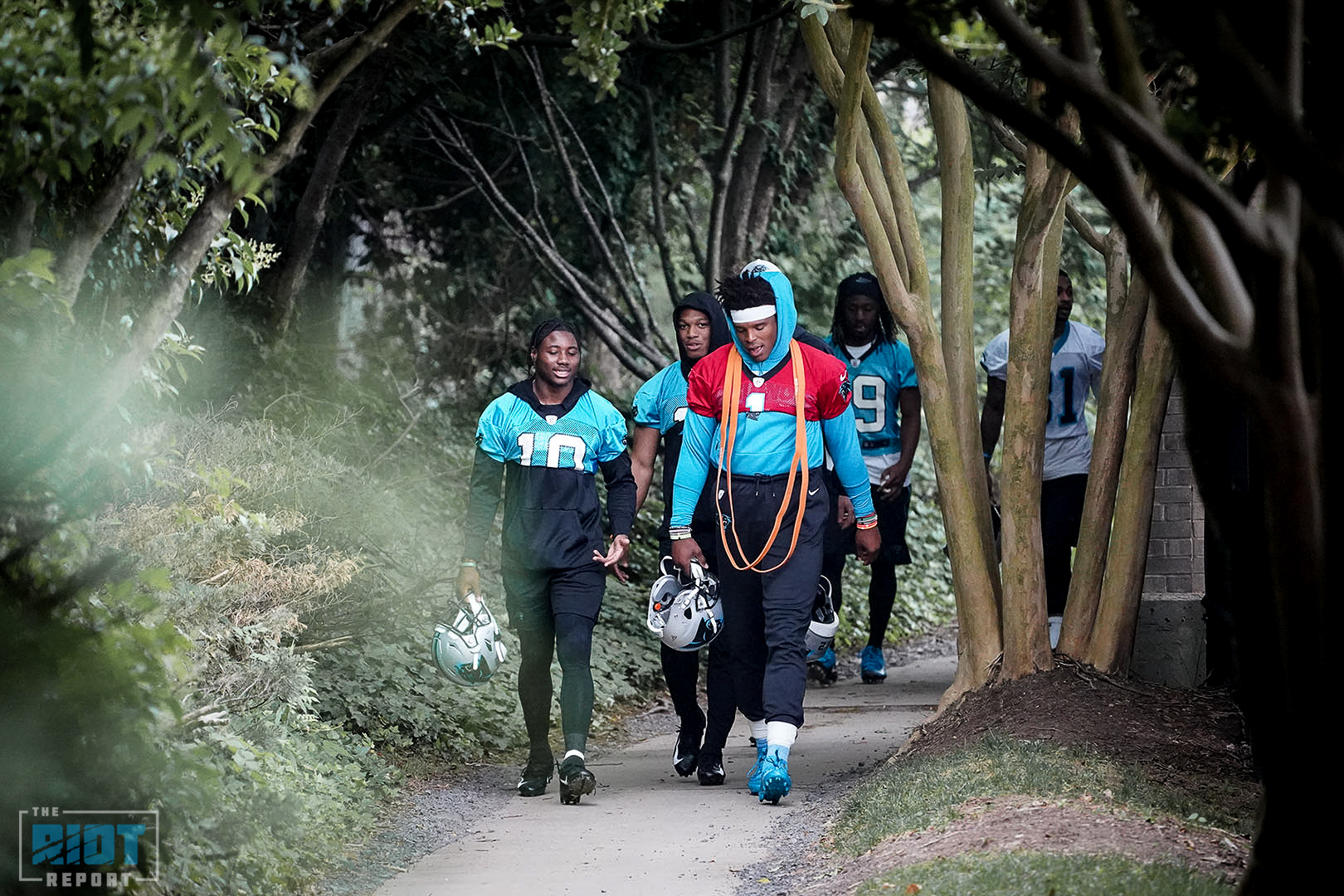 The Panthers began phase two of their offseason activities this week, and the media has been invited to attend one practice each week – while it’s hard to have firm takeaways from two hours of a non-padded practice where we’re on one side of the field and the offensive linemen are in the opposite end zone, I’ll try to do my best to share with you some of my thoughts and observations from an interesting day on the Panthers practice field.

Before we jump into what happened between the lines, we should talk about what else is happening on the Panthers practice field currently as their new practice bubble is being constructed along with additional fields – over the course of the two-hour practice session, workers laid sod on the field next to where the Panthers were working….something that Greg Olsen couldn’t keep his eyes off of.

“I wish we could use that turf now, it looks ready,” said the always affable Olsen. “I think that was the highlight of the day – watching that guy drive that little truck and put sod down 18 inches at a time was mesmerizing. That was fascinating! And then the machete guys and the rake guys — these guys are serious. I mean, they put 50 or 100 feet of sod in an hour and a half practice, it was amazing.”

Maybe for the oldest guy on the team – but for the rest of us, there were still nuggets to be taken from practice. 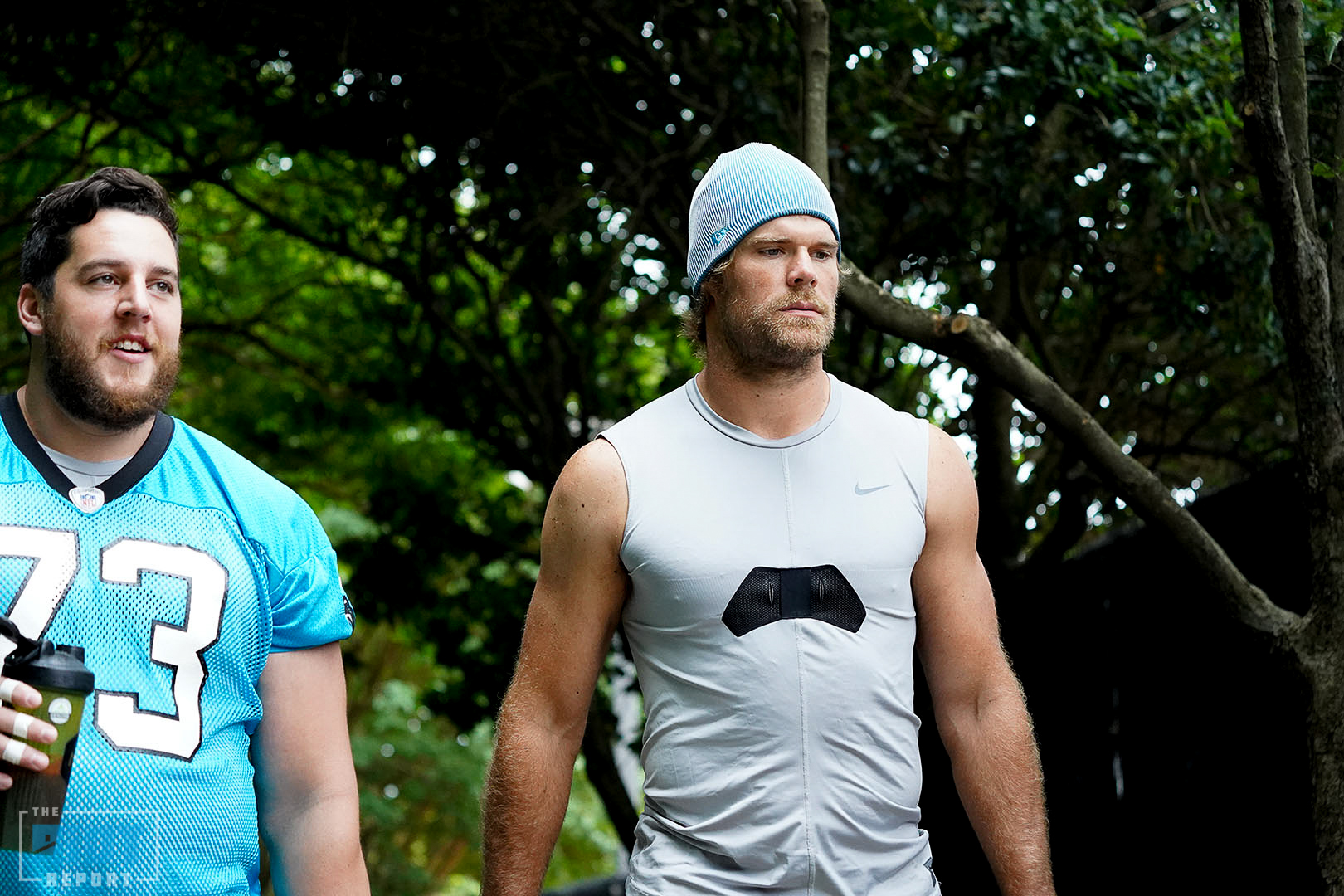 Related:   Film Room: The Defensive Wrinkle Phil Snow Might Use in 2020
Related:   A Season In Review: Brian Burns' Rookie Year