Three Questions The Panthers Offense Must Answer In 2020 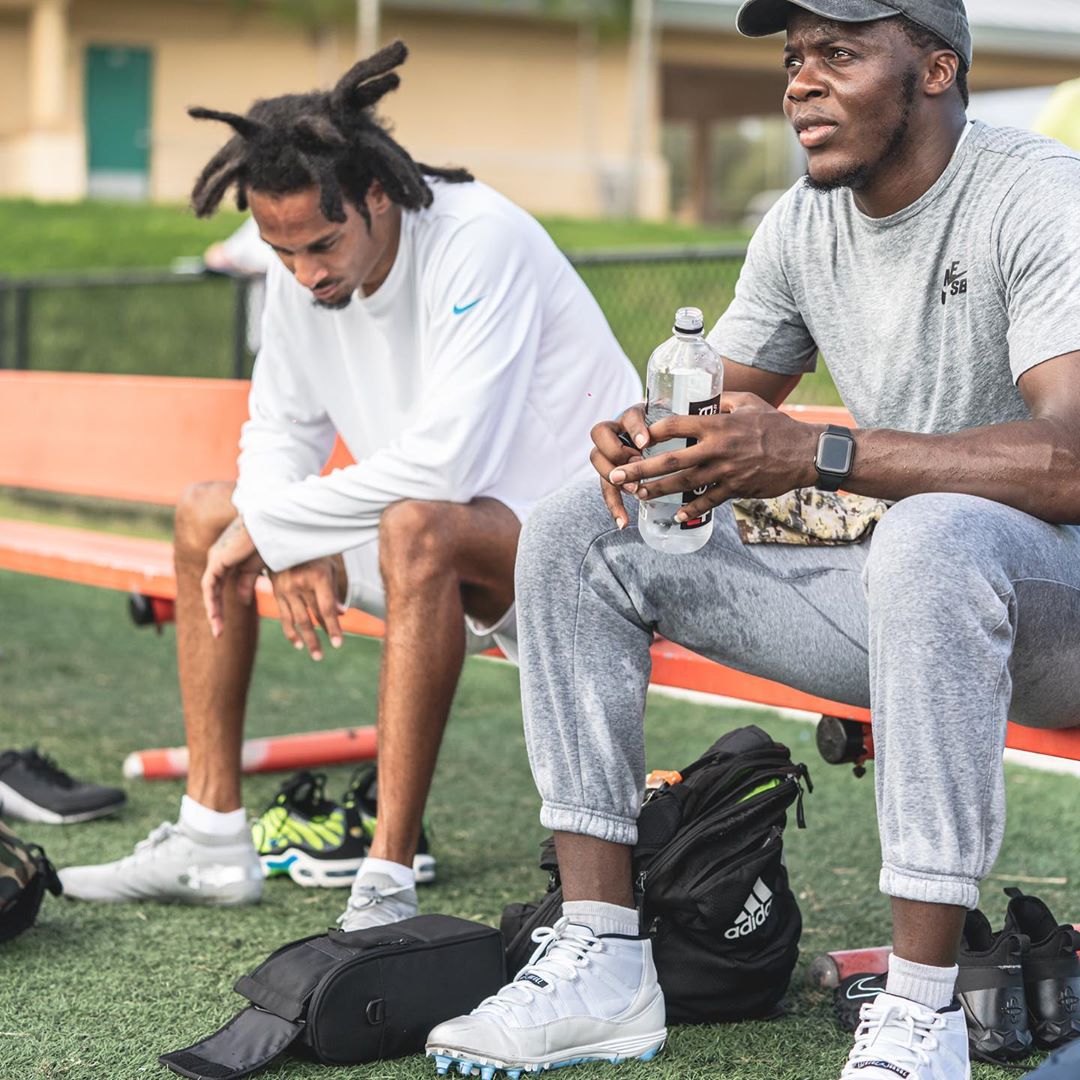 A lot of things are up in the air right now – the nature of the 2020 NFL season is still very much unclear even as we head into training camps this week – and with college athletics facing even greater challenges, there is a very real chance that the 2021 offseason could be even more disrupted than the 2020 offseason on a national level.Things are also unclear locally, with the Carolina Panthers expected to treat 2020 as the beginning of a more long-term turnaround but making moves this spring that had the whiff of trying to compete this season.

For bookkeeping purposes, we’ll split this into three parts this week: The defense is full of question marks. The coaching staff is literally brand new.

And these are the questions that Teddy Bridgewater and the rest of the offense must answer in 2020.

Is The Offensive Line Taking Shape? 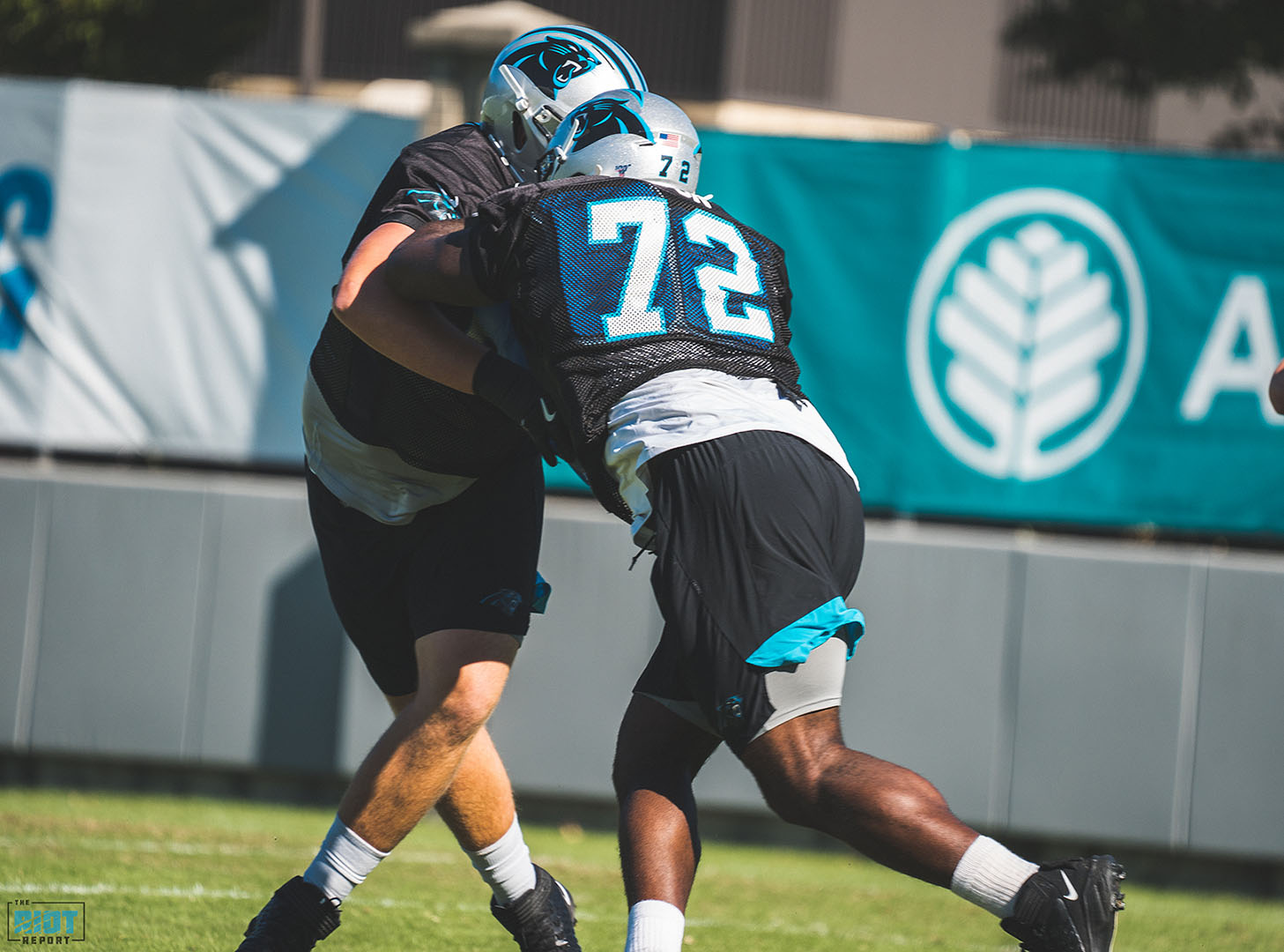 The Panthers’ offensive line has been an issue for some time, and while the Panthers have had a number of good offensive linemen over the past decade, they have really struggled to put them together into functioning groups of five. While the Panthers did trade away Trai Turner and let Greg Van Roten walk this summer, they brought in Russell Okung in that same trade and also added John Miller and Michael Schofield in free agency – it is really the play of these three, and potentially Dennis Daley, that will be most telling in 2020.

If the Panthers are able to pair three of the four mentioned above along with returning starters Matt Paradis and Taylor Moton and play at the very least an average level for the NFL, that would constitute progress.

The other aspect to this is depth, as another one of the issues the Panthers have had on the offensive line is the inability to compensate when one of their starters went down.

This year, the fact that at least one of the above guards as well as 2019 second-round pick Greg Little are expected not to start should give them a certain level of depth, but how players outside of those seven are able to perform will be part of determining the level of investment this position sees going forward. Not to mention the constant threat of starters missing time with COVID-19 through the season will mean that depth, especially up front, is magnified this season.

Also worth considering is how the new offensive scheme might work to take pressure off the offensive line and help those players already on the roster to perform at a higher level. Finally, and this really frames the whole question —- with a number of offensive linemen hitting free agency in 2021 and with a pair of 2019 draft picks in the rotation, part of the focus with the offensive line in 2020 will be working out how many players are going to be around for the long haul and how many of those are going to comprise the starting line in 2021.

If the answer to that last question is less than five, expect further significant investment in the offensive line for yet another offseason.

How Good Can Ian Thomas Be? 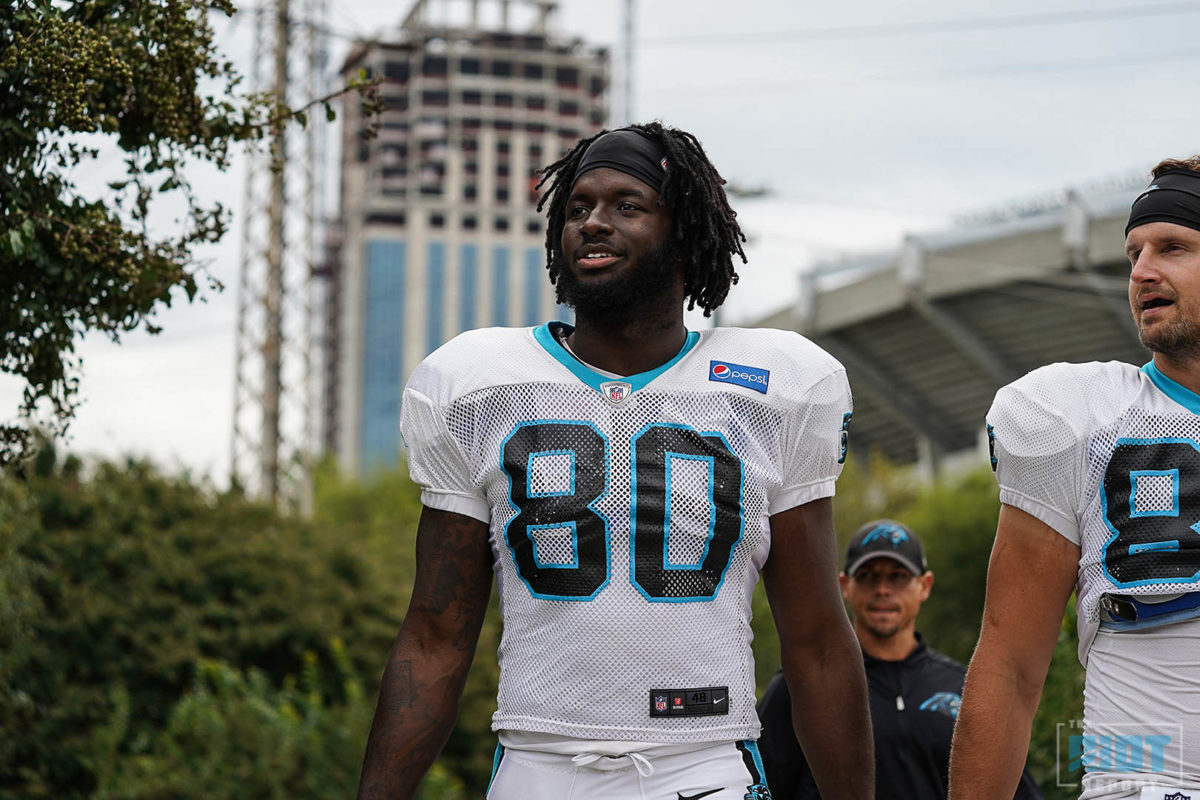 With Greg Olsen now in Seattle, the mantel has very much been passed directly to Ian Thomas, with the Panthers not bringing in anyone to compete with him as the starter during the offseason aside from Seth DeValve, who was released with a non-football toe injury a few months ago.

Thomas has certainly shown a lot of nice things in his relatively limited playing time thus far, and crucially has looked to improve over time, but exactly what level he will be able to play at over the course of a full season remains to be seen. The best case scenario for everybody involved is that he comes in and cements himself as the starter going forward, at which point the questions become about how much they try and resign him for and how they build out the rest of the depth chart at the position. While there is always a chance that he struggles immensely, the more probably worst-case scenario is that he looks like an average tight end.

The issue this would then present the Panthers is whether they look to add another tight end with the view to Thomas either being the TE2 and playing the pair in some form of rotation in 2021 or whether they wait it out and see if he can improve to the point where they are confident in him as the starter. The standard shouldn’t be for Thomas to be a star.

How Good Is 2020 Teddy Bridgewater? 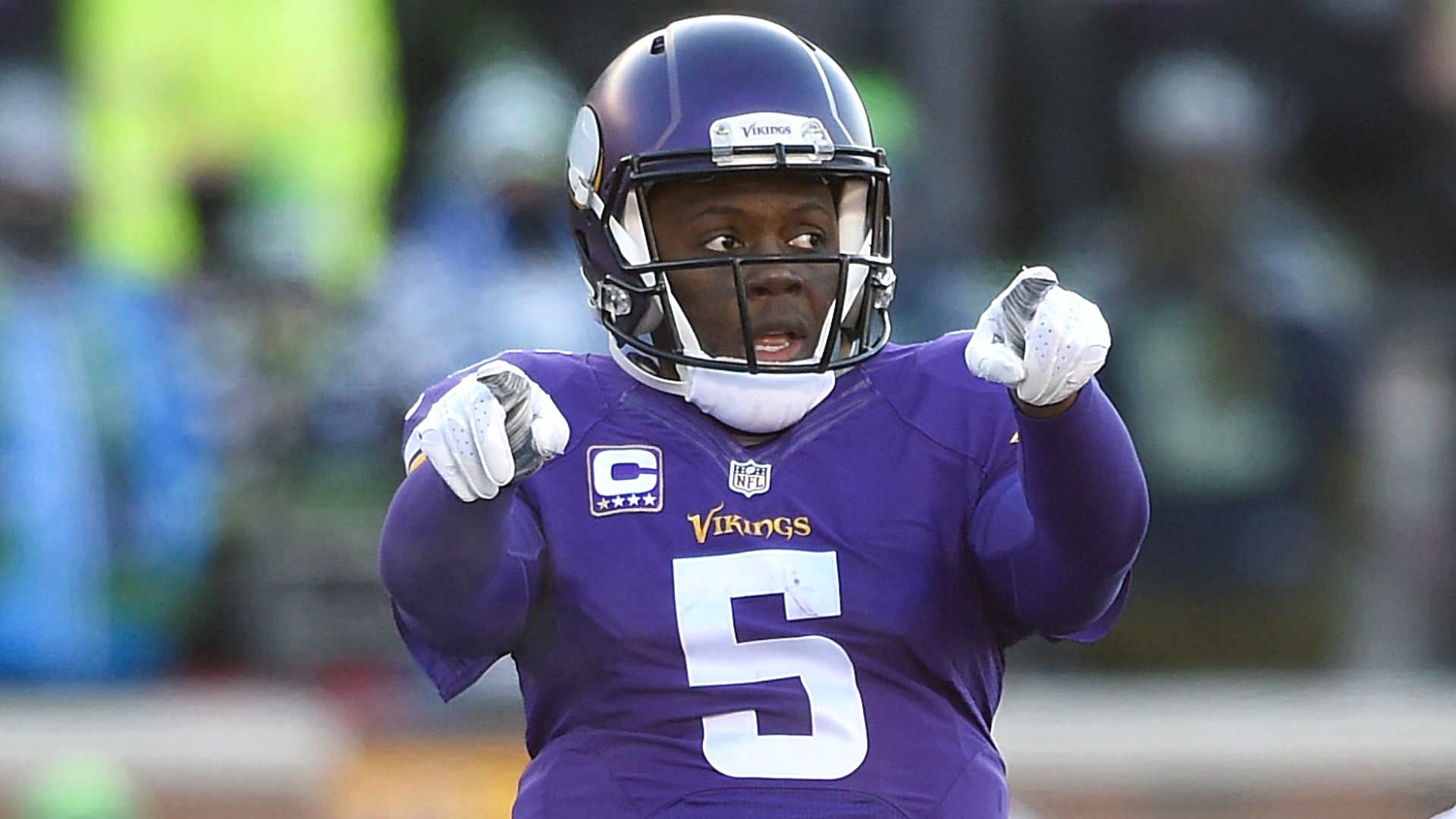 The Panthers giving Teddy Bridgewater a fairly significant three-year deal was one of the more interesting developments of the offseason.

Independent from whatever thoughts you have on the Panthers moving on from Cam Newton, looking to rebuild by signing a veteran rather than planning to address the position through the draft (after a predictably bumpy start without a lot of wins in your first season) is an uncommon move.

The rationalization for this isn’t hard to grasp – the Panthers thought they had a chance to get a scheme-suited high level starter at a good price…..and #TankingForTrevor is far from a guaranteed path to success. However, the #TriumphantWithTeddy path is also not without pitfalls – having not been a regular starter since his injury in 2016, it is hard to know how Bridgewater will be able to perform with the reigns in hand and whether he will face issues with fatigue, either over the course of individual games or over the season as a whole.

Beyond the questions governing the Panthers’ new coaching staff, this is probably the most impactful of the issues that the Panthers will face this season – if the Panthers do have their long-term quarterback in Bridgewater, that not only answers one of the biggest, if not the biggest, roster questions any team has to face, but takes away most of the motivation for any kind of tanking process and puts the focus very much on building to compete as soon as possible.

It is also worth noting that Bridgewater doesn’t need to be Pat Mahomes – while having an elite quarterback is obviously extremely useful, this isn’t a requirement for winning a Super Bowl – and even if the Panthers do end up with a high draft pick but Bridgewater plays like an above-average NFL quarterback, the risk of missing while trying to make marginal gains at quarterback should make the priority building around him rather than trying to replace him in the draft with what will ultimately not be a sure thing.

In short, if Bridgewater struggles in 2020, the Panthers will probably use his contract as a way of giving whomever they draft in 2021 a redshirt year – and if not, 2020 will very much be start of the Bridgewater Era in Carolina.