How Will CJ Henderson Fit Into The Panthers Secondary? 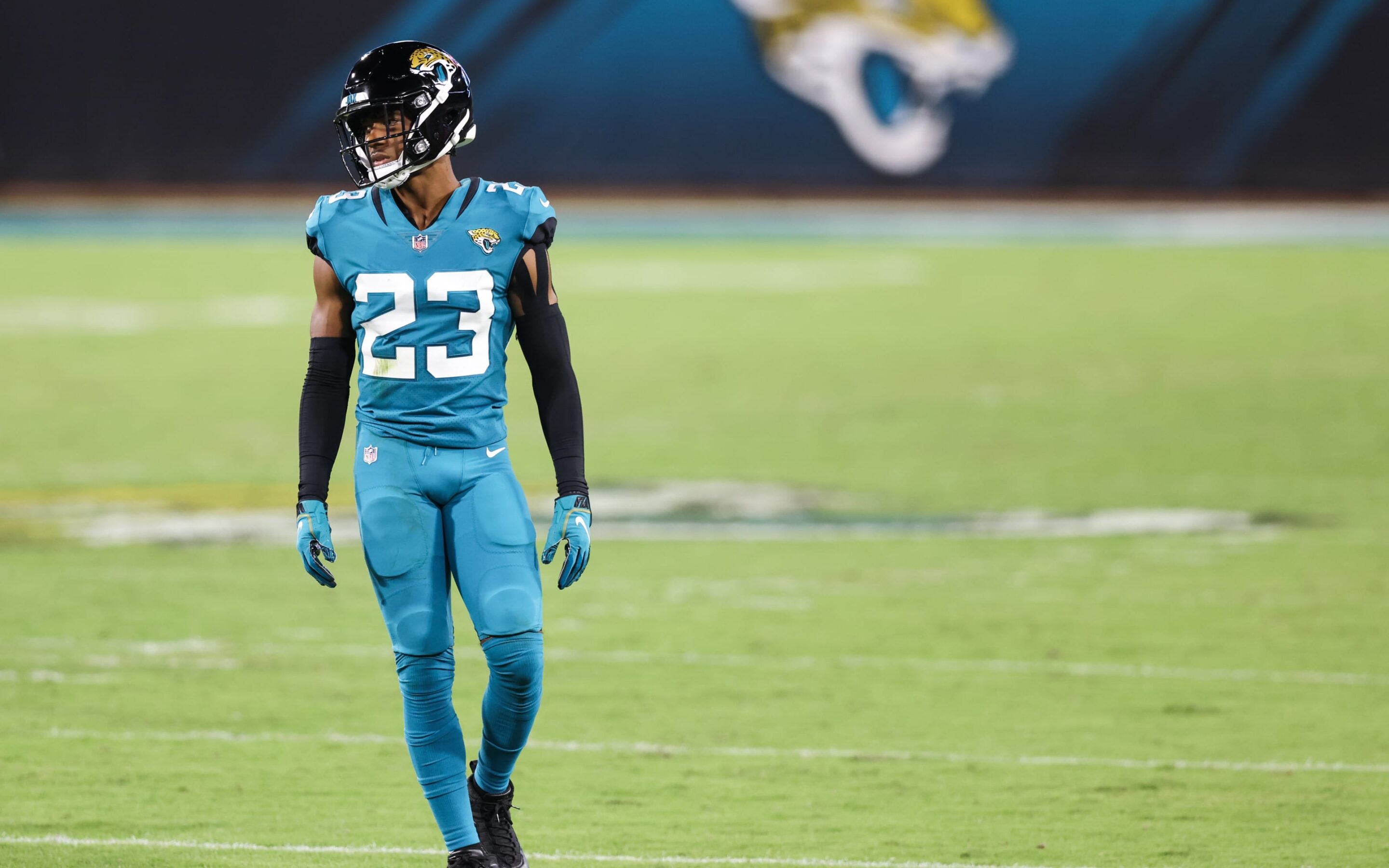 Scott Fitterer made it clear that he was going to be aggressive when he took the job in Carolina – and he certainly followed that through on Monday when the Panthers traded their third-round pick and tight end Dan Arnold for CJ Henderson and Jacksonville’s fifth-round pick.

Henderson will presumably move into the starting spot made vacant by Jaycee Horn’s injury and, with nearly three years left of his rookie contract plus the fifth year option, Henderson has a chance to become a key part of what was already a very young and talented Panthers defense.

To find out more about what Henderson could offer the Panthers, and why both Scott Fitterer and Matt Rhule liked him so much coming out of Florida a year ago, take a look at what we thought of Henderson heading into the draft in 2020 – the Panthers had the corner very highly rated and ‘seriously considered’ him before taking Derrick Brown seventh overall.

some inside baseball: you may remember we posted an animation of Roger Goodell “announcing” Derrick Brown right after he was drafted last April. well, other guys were prepped just in case … https://t.co/DlO61BSvsa pic.twitter.com/GmYsjIiINV

PLEASE NOTE: This is an updated version of analysis published during the lead up to the 2020 draft.

When you are talking about potentially taking a player in the first round, you have to think that there is sufficient upside for them to merit such a selection, even if you think they will need a fair amount of work to get to that point. For cornerbacks, upside means coverage and in particular, the ability to match up with the very best receivers in man, and to impact the game in zone.

On tape, Henderson shows the deep speed to run vertically with receivers without a huge amount of difficulty:

And also has the movement skills to follow receivers through routes in man:

And while he didn’t play a huge amount of zone coverage – at least not underneath – at Florida, he did flash the ball skills needed to turn opportunities into interceptions:

All of these things are highly promising traits, but traits don’t get you drafted in the top ten – for that to happen, players need to show a level of detailed technique to harness those traits into consistent high level play.