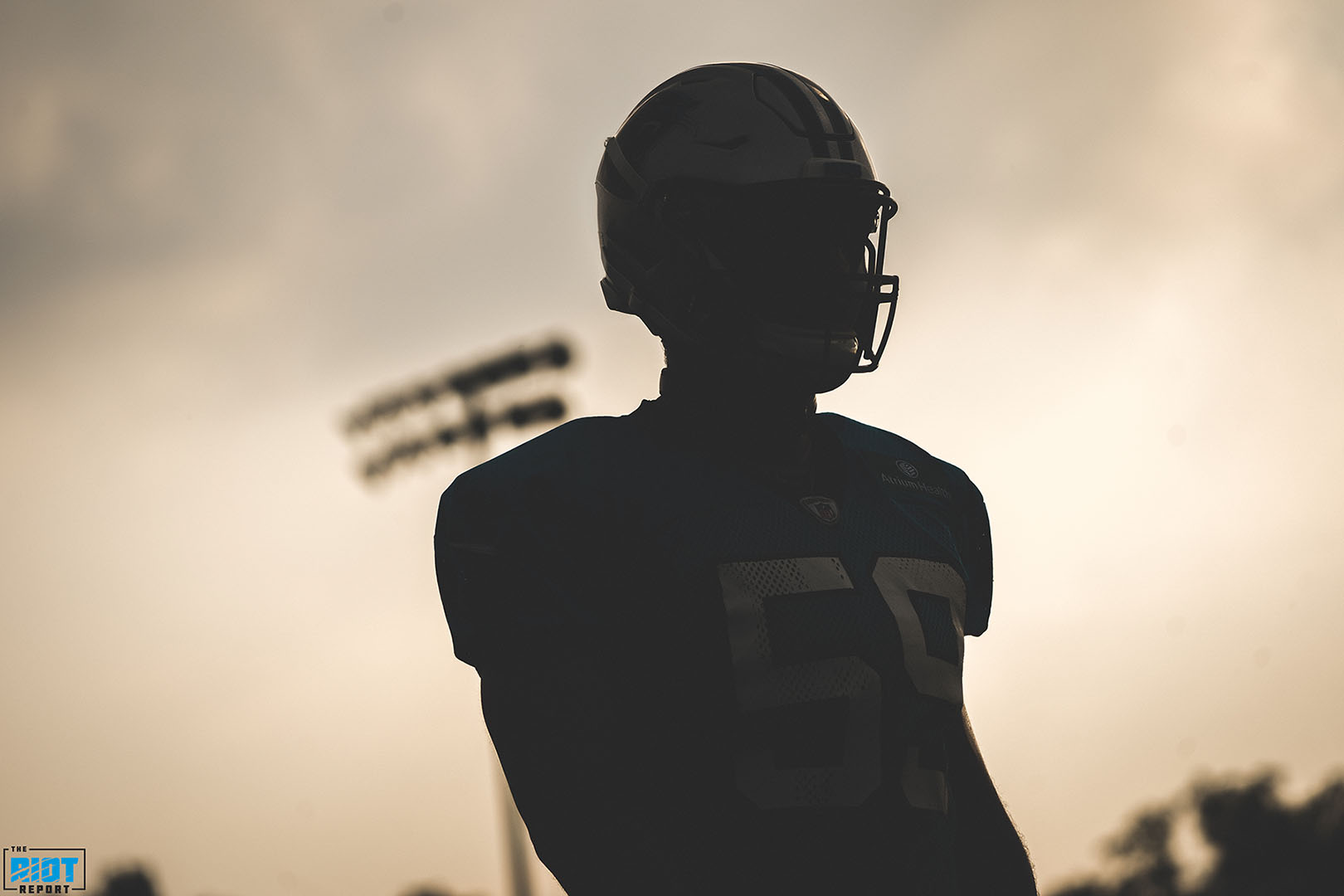 Luke Kuechly, eight seasons into his NFL career and one of the best – if not the best – linebackers in the NFL, announced a shocking retirement Tuesday night with a video message posted to the Panthers social media channels.

“I think now is the right chance for me to move on,” Kuechly said as he grew emotional during his video message. “It makes me sad because I love playing this game, I’ve played it since I was a kid. It’s my favorite thing in the world to do. The memories I have from this place and this organization and being on the field with these guys – they’ll never go away.

“In my heart I know it’s the right thing to do… There’s only one way to play this game since I was a little kid – play fast, play physical and play strong. And at this point I don’t know if I am able to do that anymore.”

Kuechly retires at the top of his game – 2019 saw him make 144 tackles and become the fifth player in NFL history to have more than 100 tackles in for an eighth consecutive season as he was voted to his seventh consecutive Pro Bowl and All-Pro nods, including five on the first team.

“In my heart, I know it’s the right thing to do.” pic.twitter.com/mSDyJ0iEMw

His resume also includes the Defensive Player of the Year award – won in his second season in the league – and the NFL Defensive Rookie of the Year award in 2012; Kuechly, the face of the Panthers’ defense since he was the ninth overall pick of the 2012 NFL Draft, became the fastest player in NFL history to reach 1,000 tackles during the Panthers’ Week 5 win over Jacksonville, only his 107th game in the league.

“Beyond his extraordinary performance on the field, Luke has had a tremendous impact on this organization and region,” owner David Tepper said. “In my two seasons with Luke, I quickly recognized how special of a person he is. The respect he gives and garners from others as well as the positive impact he has on his peers is second to none. It’s obviously going to be very difficult for all of us because we know that no player can replace what he’s been for this organization for the last eight years. His presence can’t be replicated.”

Kuechly battled concussions throughout his career, suffering at least three between 2015 and 2017, wearing a device known as a Q-Collar, designed to help prevent brain injuries by slightly squeezing the jugular vein in the neck and limiting the space within the skull for the brain to move. Kuechly was the only player in the NFL utilizing such a device when he began wearing it during training camp of 2017. Although he hadn’t missed a game over the past two seasons, the Panthers quarterback on defense – the best defensive player in Panthers franchise history – decided that after his eighth season was the best time to step away – at only 28 years old.