“He Is Going To Be A Guy That Our Team Goes To Battle For”: How Teddy Bridgewater Is Becoming A Leader In Carolina 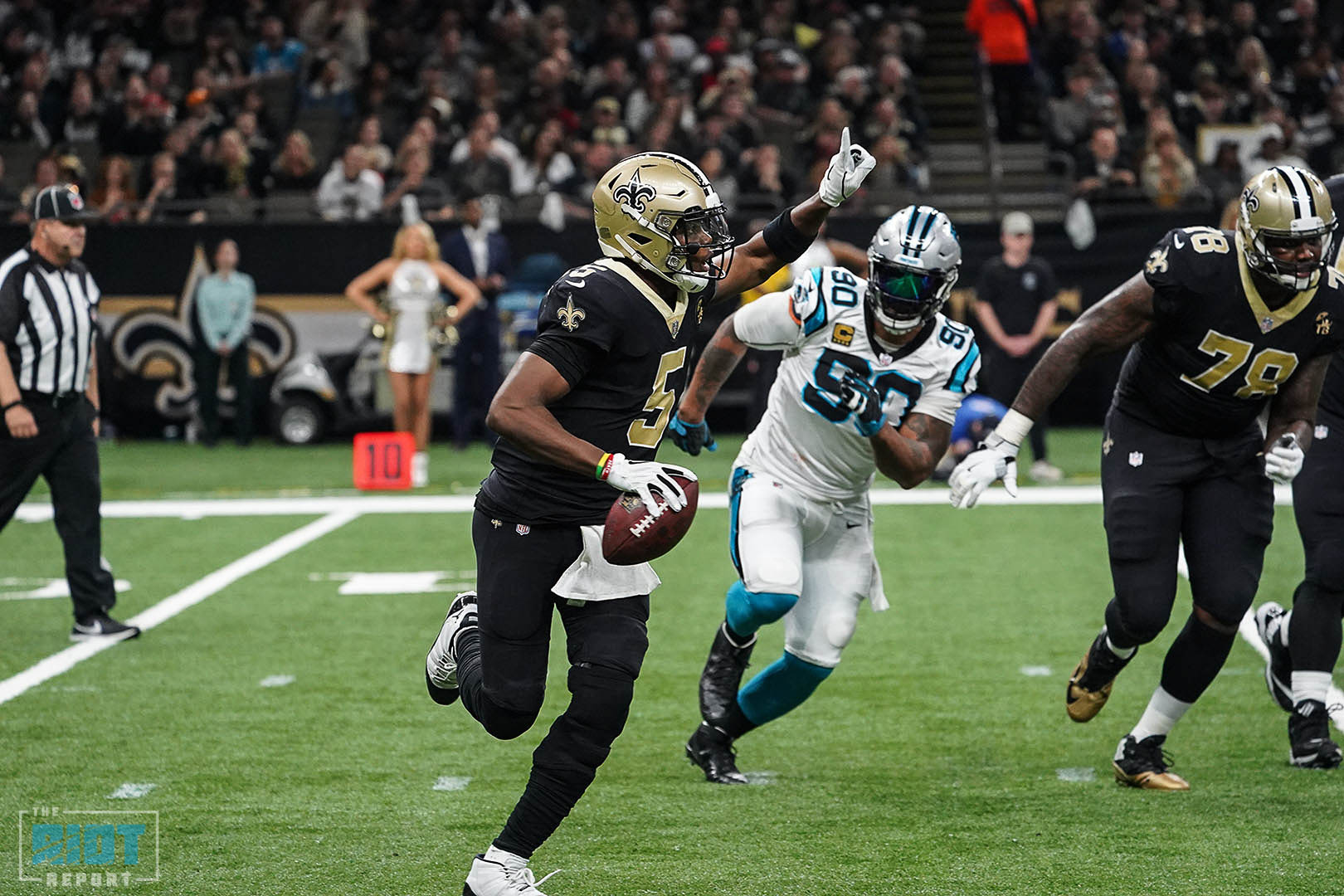 The doubters will come from all sides when a quarterback change is made, especially when a team is moving on from the most iconic player in team history.

The scene in Carolina was no different.

After the Panthers signed quarterback Teddy Bridgewater to a three-year contract back in March, there were several narratives about his ability to throw the deep ball – or lack thereof – despite winning all five of his starts and throwing for 1,384 yards and nine touchdowns when Saints quarterback Drew Brees went down to injury. Despite the doubt – and an issue that was ultimately debunked – surrounding Bridgewater, Panthers head coach Matt Rhule is confident in his new quarterback’s abilities.

“Teddy, for us, is exactly what we want for this offense in general,” Matt Rhule said on a virtual conference call on Thursday afternoon. “If you look at it in New Orleans, where Joe [Brady] first learned it, it isn’t exactly a down the field, vertical passing game as much as it is a catch-and-run underneath type of passing game. Obviously, [he has] the ability to throw the ball down the field. Teddy has a great arm …. But he has done what he has been asked to do.”

While there have been some questions about Bridgewater’s deep ball passing, there are zero about his accuracy. Last season, Bridgewater was a 67.9% passer for the Saints. That would be an upgrade from Kyle Allen, who completed only 62% of his passes in 13 games for the Panthers in 2019 – Allen was also the least accurate passer in the league in terms of deep passing.

Not only is Rhule excited about what Bridgewater can be on the field for the Panthers this upcoming season, but also his leadership qualities. During the virtual offseason, Bridgewater has been taking charge during meetings, especially with his expertise of the offense after previously working with Panthers offensive coordinator Joe Brady when the two were in New Orleans in 2018.

But rather than Drew Brees, the man Bridgewater was backing up, Rhule says Bridgewater reminds him of a quarterback he worked with when Rhule was with the New York Giants in 2008.

“He is kind of one of those guys that loves to ride [his] bike to work. He stops and talks to everyone, he is that guy,” Rhule said about Bridgewater. “I think having it be virtual, I don’t know if he loved that. My guess is he didn’t necessarily love that. You see really quickly he is really intelligent in two ways – one, football. I listen to him in meetings, and he will run the meeting – the level of not only detail but understanding and reasoning behind it is so high, it’s like Eli Manning – I would sit there and listen to everything he would say because he was so intelligent.”

“And we’re coaches, and we think we know [the offense], but we don’t have to stand back there and get hit. So he has a different set of reasoning than we have. And to hear Teddy, it reminded me of that, it like punches you in the face – like ‘wow, that’s really intelligent.’ I think the second thing is he is great at leading people. I think he doing a great job of learning who on this team can I trust? Who on this coaching staff can I trust?”

“My interactions with him have been awesome. I think he is going to be a guy that our team goes to battle for.” 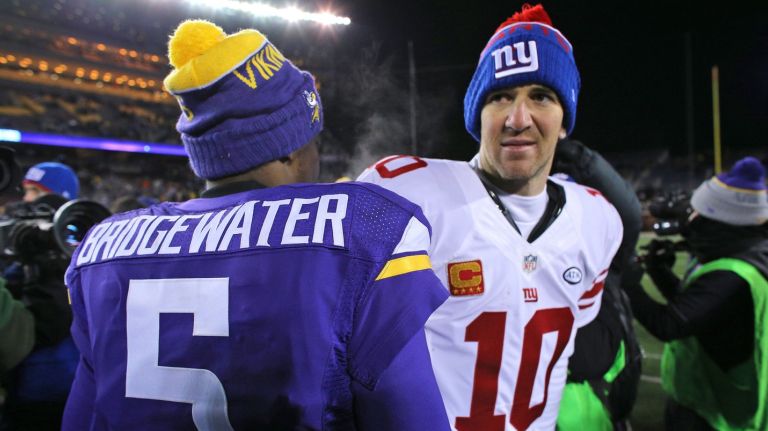 Rhule himself is all too familiar with the challenges he will face this season. In his first season at Temple, Rhule’s team finished with a 2-10 record. However, Rhule’s and the Owls would finish 6-6 in year two and have consecutive 10 win seasons before leaving for Baylor in 2017.

At Baylor, Rhule also faced a reclamation after a sexual assault scandal rocked the program before his arrival – the Bears finished 1-11 in his first season in Waco but followed that up with a 7-6 record in 2018 and a 10-3 record in 2019, including a Sugar Bowl appearance.

The biggest thing Rhule learned from rough starts at Temple and Baylor was that it is essential to have the right people in your program.

“I think we’ve tried to do that in free agency, we’ve tried to do that during the draft,” Rhule said. “So they might be young, or they might not be 100% ready yet or they might be growing into something. It’s about finding the right people that are going to do things the way you want them done and who believe in the same things you believe in. The days of coaching and telling people what to do are over. It is about finding people who share the same vision as you and letting them go do their thing.”

“That was the biggest takeaway that I had – don’t cut corners to win. Now we want to win, we want to win at everything. But it is about building this thing the right way.”