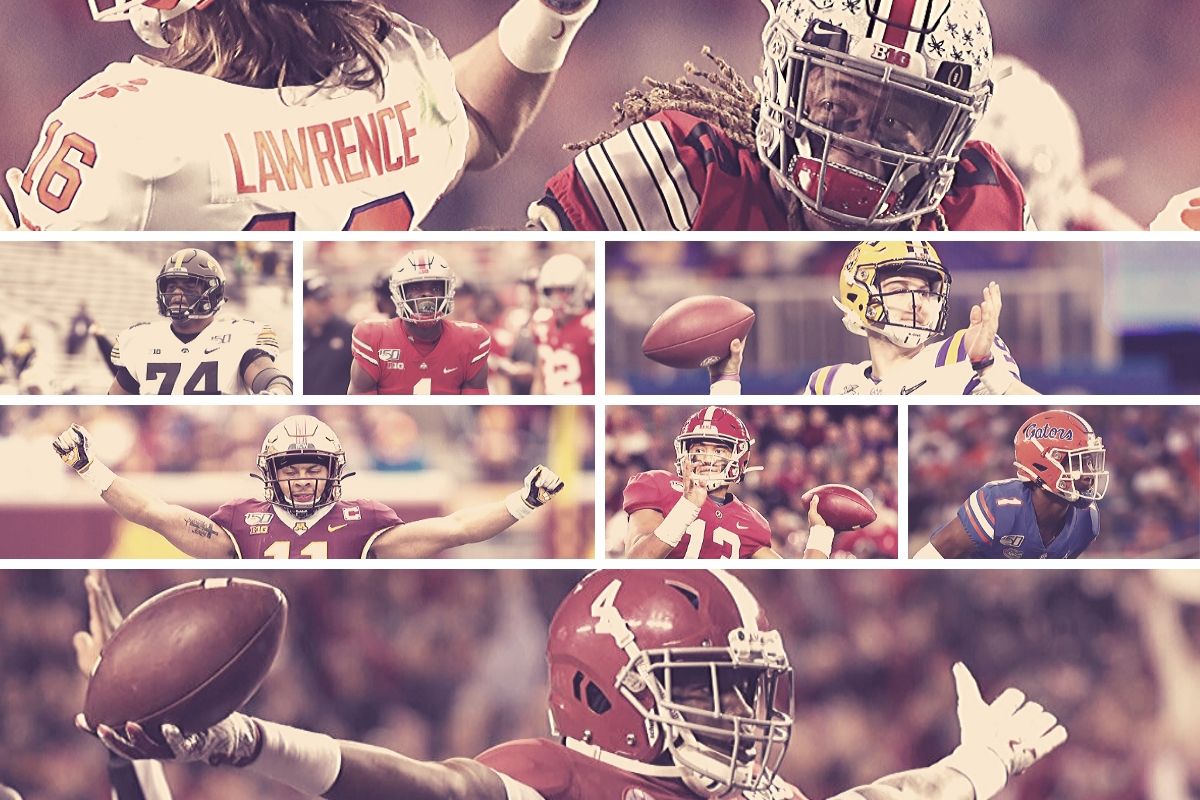 Brown is an interesting prospect, as he flashes the traits to be an excellent all-around player but simply doesn’t show the consistency just yet. He did make significant improvements in the consistency of his pad level and hand usage last season, but while his power isn’t going to go anywhere, he needs to continue to improve his pad level and his pass rush is still too often flashes of what he might become interspersed with stretches of anonymity. Brown can be excellent, but there is still quite a lot more development needed before he can be viewed as more than a run-stuffer. 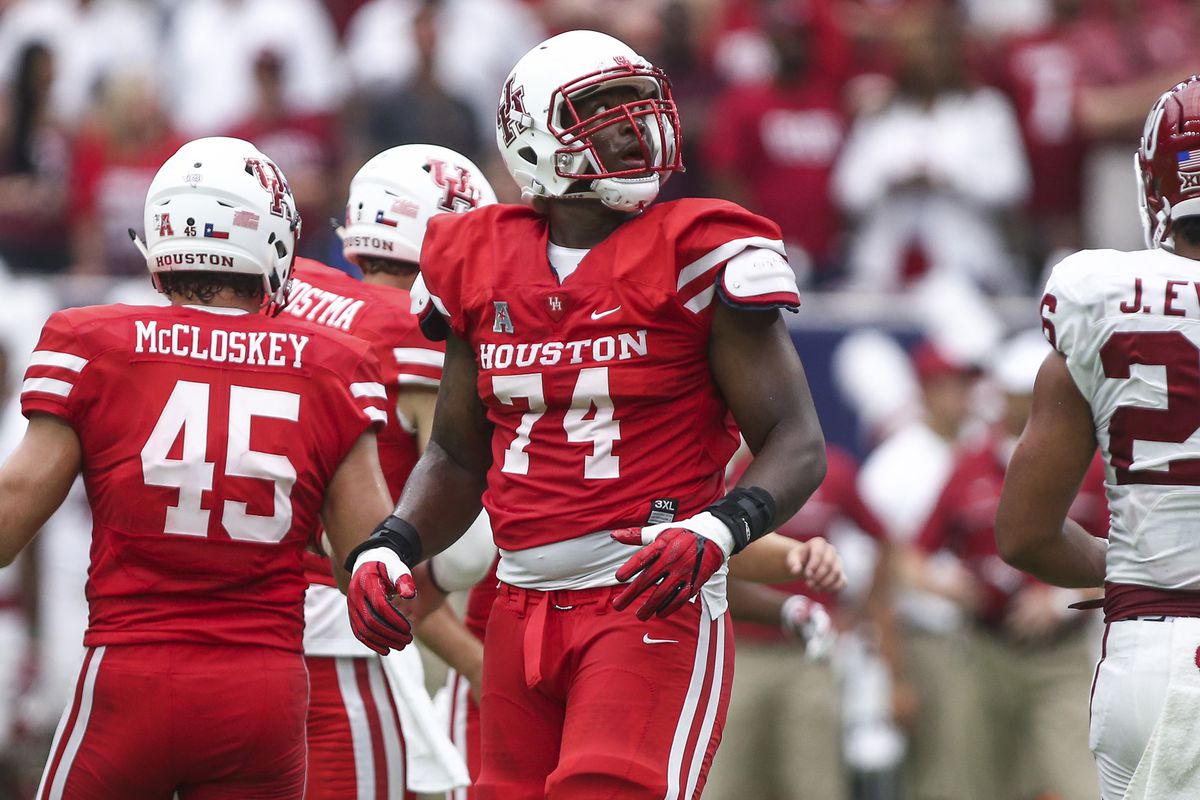 Jones is going to need some development, as his pass protection setup is unusual to say the least – but he shows good foot speed, balance and power, and flashes the hand usage to keep his frame clean and to secure blocks with good arm extension. He also has the movement skills to get out in space on screens and as a pulling blocker in the run game. He might need a little more time than the likes of Wirfs and Wills, but he shows all the traits needed to be a quality left tackle with time.

Like Tua and Burrow, Fromm has some limitations, as he doesn’t have the biggest arm in the world and will likely struggle in any scheme that asks him to consistently push the ball down the field with regularity, or asks him to be hugely mobile. However, he makes excellent quick decisions with the ball, is very accurate, and has more velocity on his underneath throws than his deep ball would indicate. He is going to need to be in the right scheme to be successful, but could be an elite game-manager type – a lot of folks have Justin Herbert in the top three of QBs, but I think that ultimately, Fromm will be a better player at a better value in the draft.

Players who can take on offensive linemen at the point of attack in the run game, have the movement skills in space to drop deep in zone to take away seam routes and show the reading of the game required to make the most of those abilities tend to go pretty high in the draft for a reason – so it is surprising that Logan Wilson has managed to go under the radar for this long. He didn’t play much man coverage, and this will be the biggest area of improvement, but he is a good run defender and is a dangerous defender in zone with great range, ball skills and instincts.

McKinney isn’t of the same caliber as Minkah Fitzpatrick, but the stylistic comparisons make more sense than is often the case for players coming from the same school. He is a pretty good run defender, has the movement skills to match up in man coverage in the slot against most receivers and shows a good reading of the game in underneath zone with good ball skills. The biggest question mark with his game is how good he can be in deep zone, where he didn’t play a lot in college, but he should be a good, well-rounded safety from day one, even if he never becomes a star.

Javon Kinlaw’s talent is pretty hard to get away from on tape – he is extremely explosive with great power and quickness. But from a technical point of view, he still has quite a lot of work left to do. His pad level is consistently quite poor and while he flashes the hand usage and arm extension to keep blockers off his frame and to work around blocks, he needs to be much more consistent in this regard. Kinlaw could be a star with time, but right now he is probably a more impressive athlete than a well-developed player.