Around The NFC South: Limping To The Starting Gate 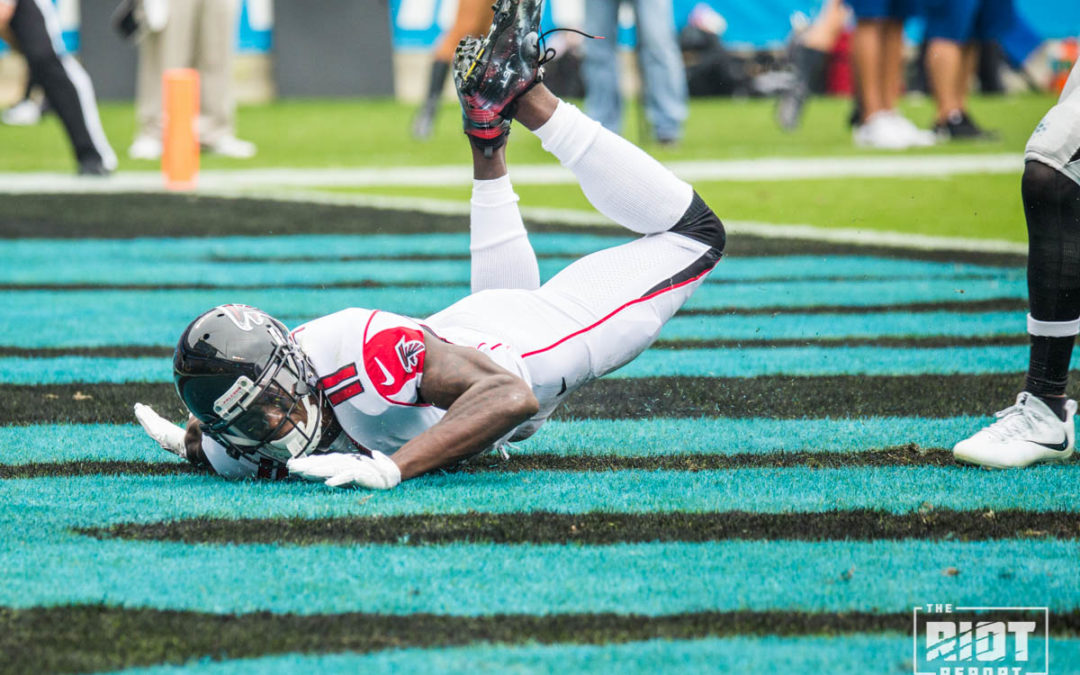 When Cam Newton said during training camp that the Panthers wanted to take the NFC South back, an 0-2 start obviously wasn’t the way he envisioned the season beginning – but even after the Panthers started their season in the worst way possible, at least from a record standpoint, the Panthers still remain only one game back from leading the division – with 14 games to go.

So even though the Panthers are alone in last place for the first time since Newton’s rookie season and things look grim at the moment, it’s way too early to throw in the towel on the season.

“It’s about us,” said safety Eric Reid. “We’ve got to look at ourselves in the mirror, we’ve got to fix the mistakes that we’ve made – we can’t blame anybody else because we’re the ones that did it. If we’re going to climb out of the hole, the guys that are going to do it are in this room.”

The other teams in the division are holding up their end of the bargain after only two weeks, though.

A thumb injury to Drew Brees is expected to keep the Saints quarterback out for at least six weeks, perhaps longer. And their loss to the 27-9 loss to the Rams in which a Teddy Bridgewater-led offense produced less than 250 yards dropped them to 1-1. The Saints will head to Seattle next week to battle the Seahawks.

The Falcons allowed 172 yards rushing to the Vikings in Week 1 to drop to 0-1 before defeating the Eagles on Sunday Night Football in a game in which the Eagles were without their top wideouts for most of the game and Nelson Agholor dropped what would have been the go-ahead touchdown. But the Falcons got the win and their defense stifled the Eagles offense – Atlanta will travel to Indianapolis next week.

The team that leads the NFC South after two weeks, the Tampa Bay Bucs, host the Giants next week and deserve credit for holding the Panthers without a touchdown on a short week last Thursday – the Bucs have also scored the most points in the division through two weeks but Jameis Winston has thrown three interceptions and is as erratic as any quarterback around the league.

So to say the division is wide open is somewhat of an understatement – the NFL season is only 12.5% over.

“It’s September 12th,” said Greg Olsen after the Panthers loss on Thursday. “We’ve been in the season for five days.” 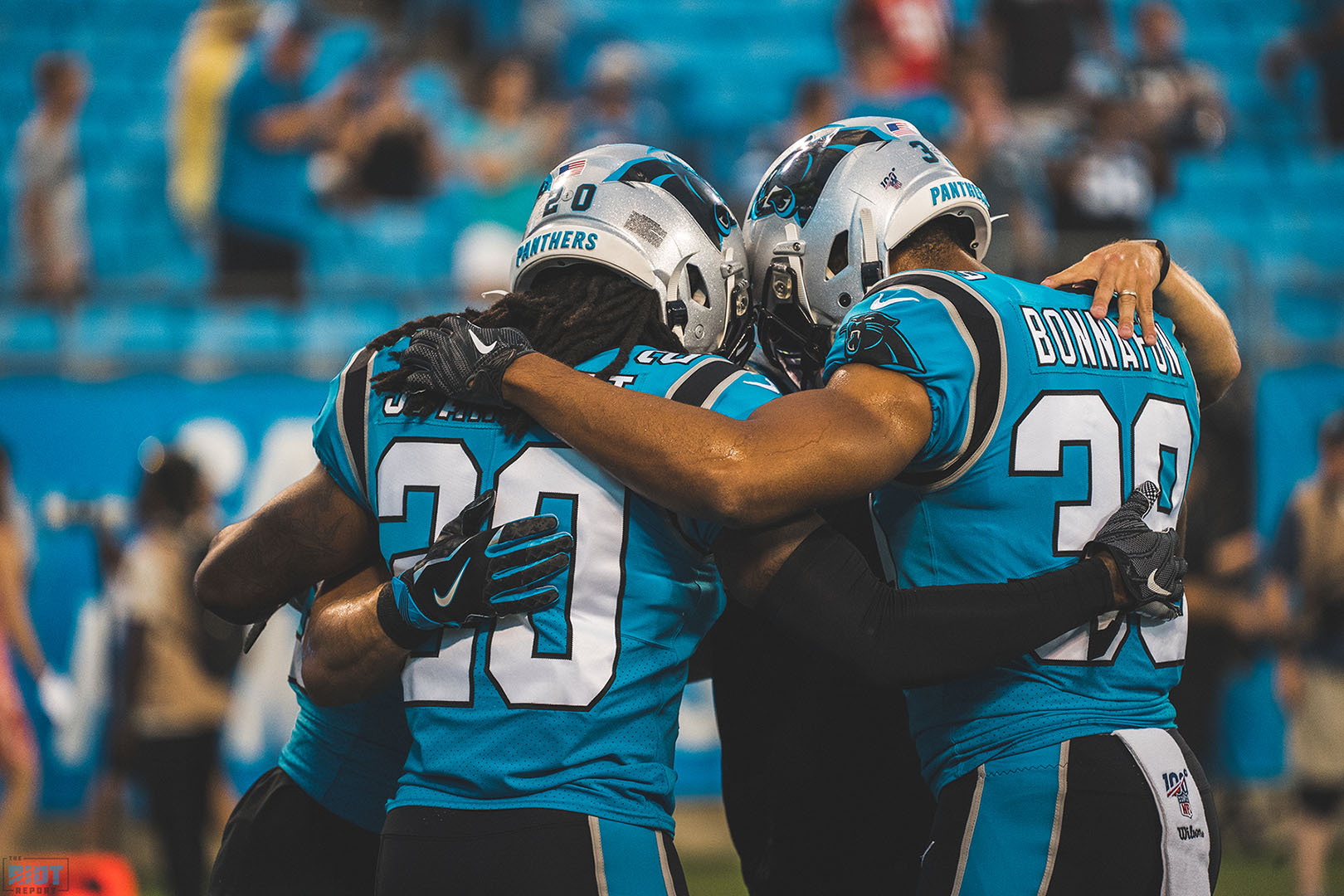 So if the Panthers hope to overcome the odds – less than 13% of teams that have started the season 0-2 since 1990 have made the playoffs with the 2013 Panthers being one of those 30 teams – they know it will start with the team in the visitor’s locker room when the Panthers visit the 0-1-1 Cardinals on Sunday.

They can put all of it behind them – the issues plaguing their quarterback, their offensive line woes, the fact that they will only play two home games in the next two months, last season’s collapse – it all starts this weekend with one game. As they said last year when they were trying to break a six-game losing streak, a winning steak starts with one win.

“I don’t think we have a culture of losing,” said safety Eric Reid. “We know that we definitely haven’t helped ourselves, so we can’t do anything but put this behind us, look at the mistakes we made and get better.”

“Move on to Arizona.”

That’s exactly what they’ll do when they return to work on Tuesday – and with a road win coupled with a few losses around the league for their division brethren, they could easily be atop the division come next Monday.