Five Ways To Beat The Packers 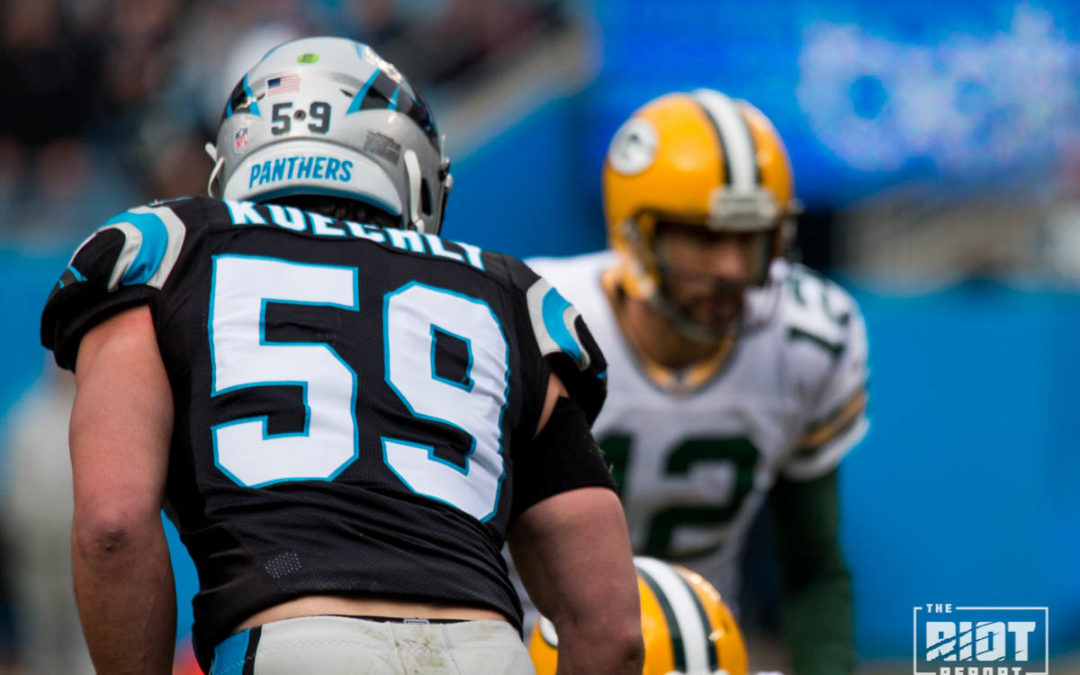 With the news that Cam Newton is headed to IR, it would be easy for the Panthers to be a little distracted going into this weekend’s game on the road against the Packers. However, with the Panthers just a half-game out of the final Wild Card spot, a win against the NFC North-leading Packers is not something the Panthers are in a position to go wanting. Of course, there is a reason why the Packers have only lost twice all season, so what do the Panthers need to do to overcome the first game of what is likely a tough second half of the season?

Run Defense Needs To Step Up 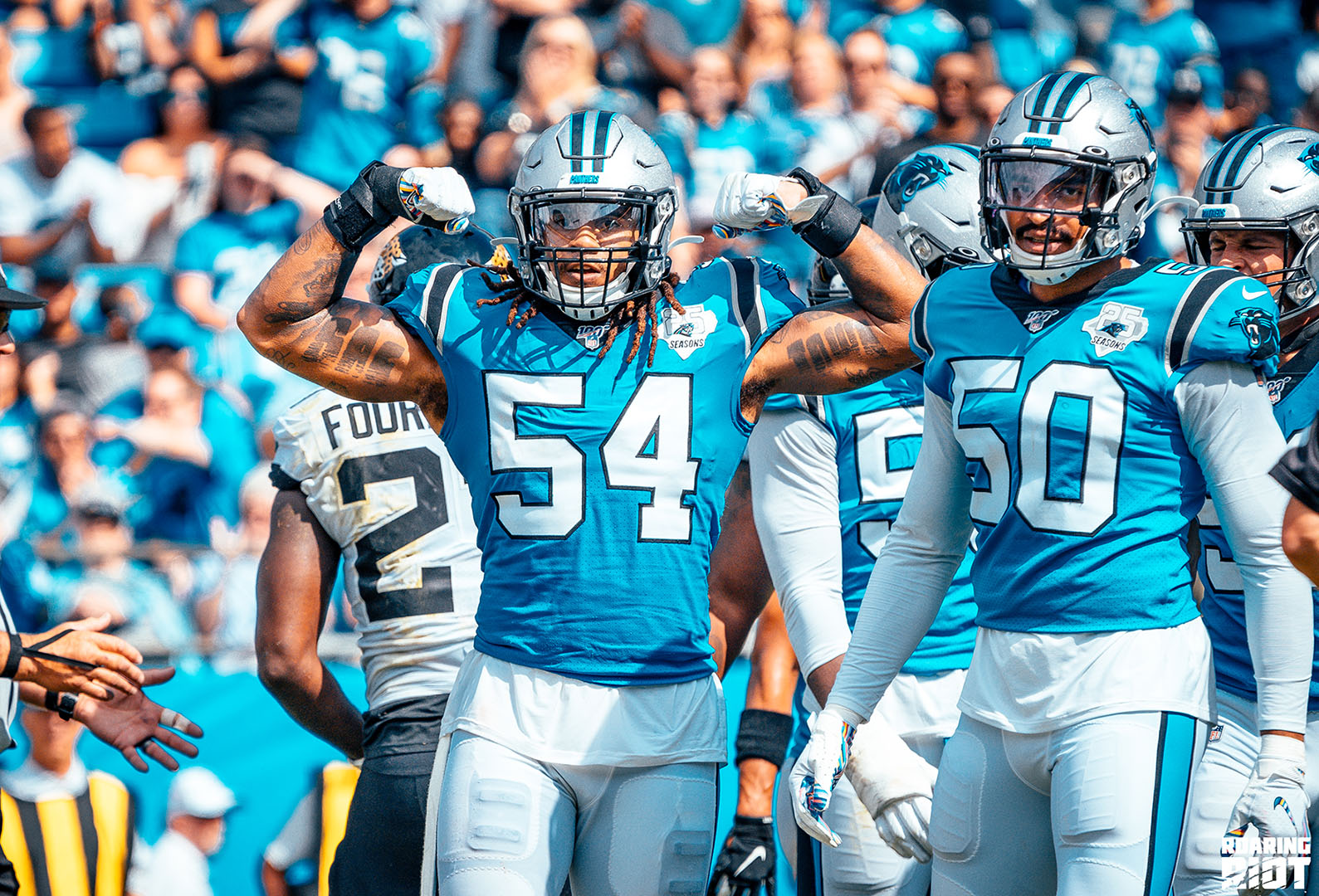 The Panthers run defense hasn’t been very good this season – in fact, they are dead last in the NFL (via PFR). They are one of two teams, along with the 0-8 Bengals, to allow over five yards-per-carry; they have also conceded a league-worst 14 rushing touchdowns. However, one potential silver lining is that they have faced some of the NFL’s best rushing attacks in Arizona (3rd) and Houston (4th), and while the Packers aren’t terrible, to this point in the season their 20th-ranked rushing attack hasn’t exactly dominated. In other words, if the Panthers let the Packers run all over them on Sunday, it says a lot more about the Panthers’ defense than the Packers’ offense.

This is particularly relevant this game for two reasons; first, whenever you are facing Aaron Rodgers, you can’t give him the bonus of a strong running game, he’s good enough without it. And second, with the expected cold weather conditions, both teams are likely going to need to lean on the run game a little more than usual – given that the Panthers have Christian McCaffrey, they can’t afford for this to be a battle they lose, as if the Panthers get outrushed by the Packers, they are probably going to struggle.

There are several reasons why the Panthers have struggled on the ground – some of it is down to missed tackles, but they also had repeated issues with gap discipline against the 49ers and just haven’t been getting the density of negative plays that they have in the past, allowing teams to stick with the run knowing they are going to consistently get positive yardage. As Rivera has spoken to, this isn’t down to any individual player, but if the Panthers are going to make the playoffs, they are going to need a great defense, and that means stopping the run. 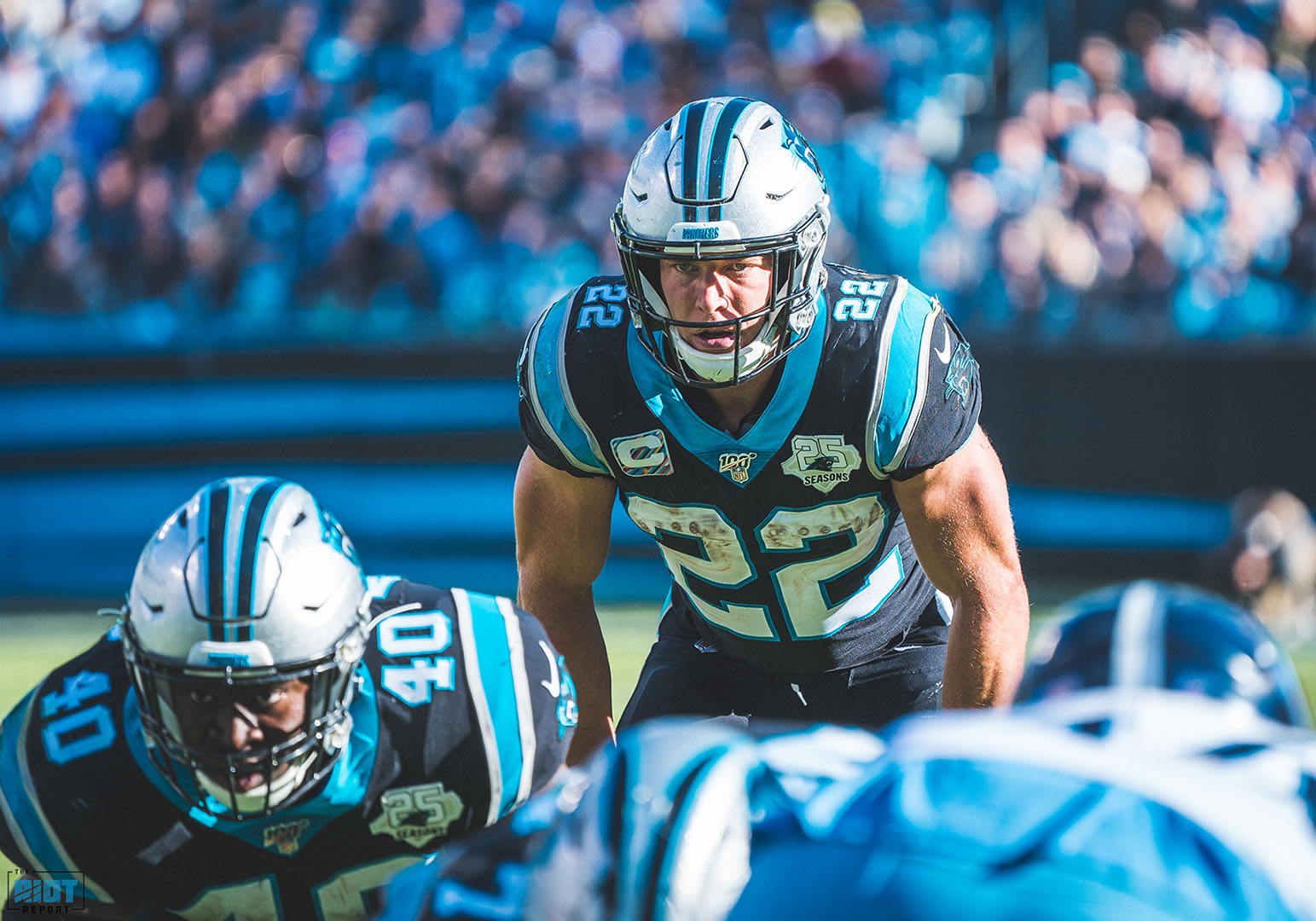 Kyle Allen is a passable NFL quarterback, but asking him to go toe-to-toe with Aaron Rodgers in the cold of Green Bay probably isn’t something that’s going to end well. However, seeing as the Packers’ run defense is second-worst only to the Panthers, they should feel extremely optimistic about their ability to run the ball. The Panthers do come into this game ranked third in the NFL in rushing yards-per-attempt, but they have also relied quite heavily on the occasional game-breaking run; if the game is not just cold but snowy, they need to also show they can consistently move the ball on the field on the ground, and use the pass to compliment that movement.

The other thing worth considering is that if the game does descend into something of a run-fest, the Panthers will need to rotate more at running back than they have to this point. Yes, Christian McCaffrey is really, really good – but he is also human – and if he is going to end up running the ball thirty-plus times, he is likely to get quite tired. Reggie Bonnafon has looked good in the limited playing time he has got so far this season, and while he isn’t McCaffrey, if the Panthers are going to run the ball down the throat of the Packers all game, they need to spread the carries among people not named McCaffrey.

Up Next: A Key Injury Question and Making Life Hell For One Particular Packer