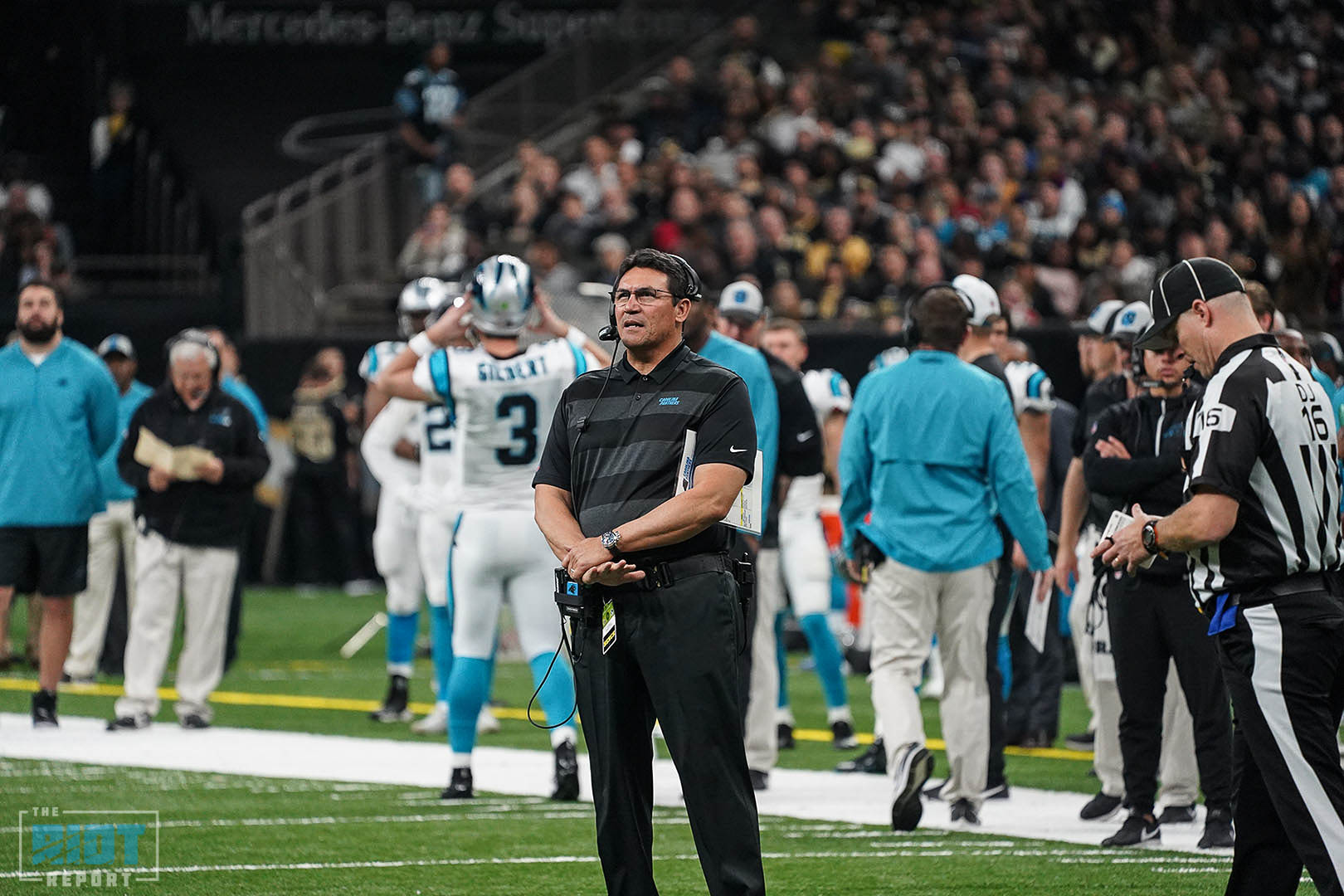 Following Mitt Romney’s defeat to Obama in the 2012 presidential election, the Republican party did something atypically self-aware for politics; they commissioned an autopsy report into why they lost – not based on which states they should have spent more or less advertising money in, or where they should have stopped in the day or two before the election; but rather on the more fundamental issues as to why voters weren’t interested in what they were selling. In the afterglow of a humbling defeat, they had the clarity to see that on a more macroscopic time scale, a change really was coming.

This is by no means a political article – far from it; but a postmortem, what most NFL teams call a self-scout, is a necessary exercise as the Panthers move towards 2019.

For the past few seasons, the Panthers have looked to find the patch to get them that last step or two to a Super Bowl and, having had their best laid plans undone by injury, bad luck and a pitiful performance in Super Bowl L, they now have to face the fact that they are also in need of a potentially unpleasant self-assessment.

Having said all that, they are not in the same situation as the Raiders or the Cardinals – for whom a lengthy and painful rebuild is likely in order. Instead, this is a Panthers team that still has the parts of a championship roster in place but which needs to accept that, in order to find the part that’s currently missing, they’ll need to do a little more than apply a plaster or two. The answer to this problem is neither simple nor straightforward; if you were looking for a piece offering a couple of quick fixes, I’m afraid you might have come to the wrong place – what I aim to do here is to offer a fuller, more complete assessment of what I think has gone wrong with this Panthers’ team, and maybe even some ideas of how to fix some of these issues. There are still things we don’t know, and I will try my utmost to account for that uncertainty as best I can, but here, for what it’s worth, is my postmortem on the 2018 Carolina Panthers.

It Starts At The Top 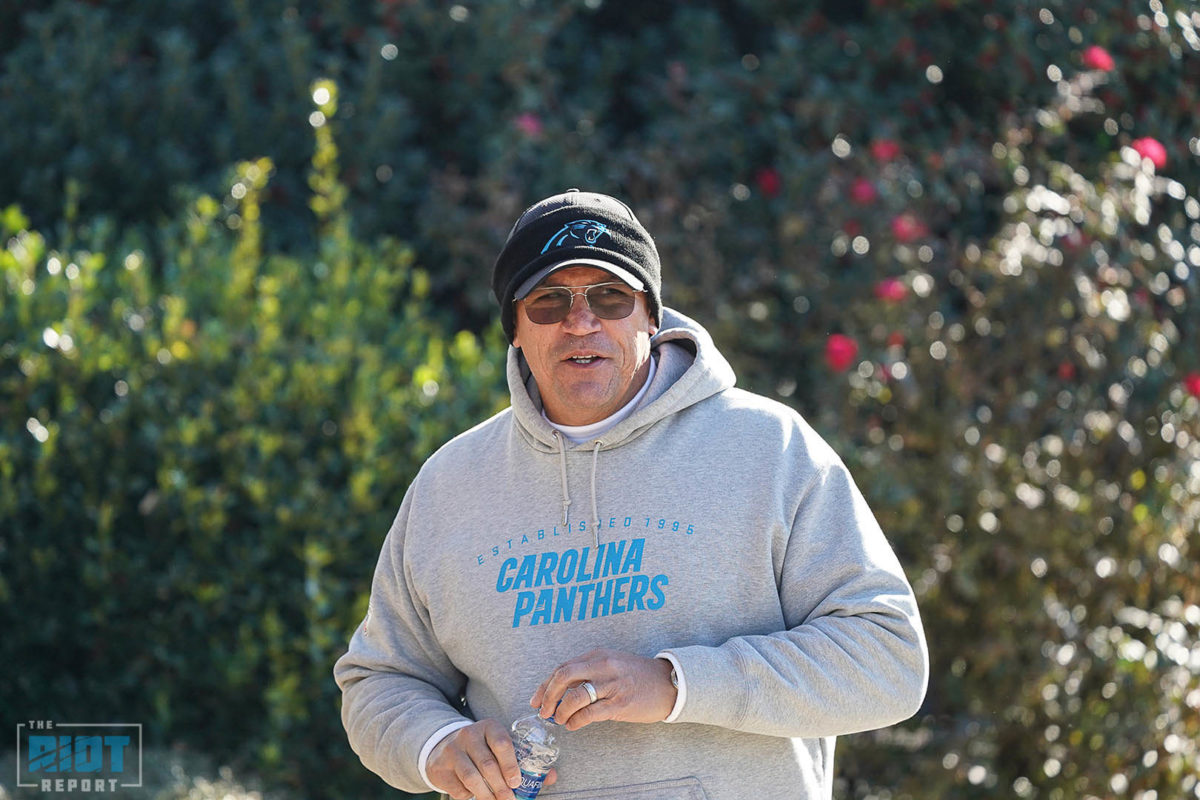 The Panthers all but announced following the win over the Saints that Ron Rivera would return for 2019, and while that means that not everything will change this offseason, there is a good chance that a lot does. A team doesn’t fall from a 6-2 start following an 11-5 season to 7-9 with a seven game losing streak without a lot going wrong. So what led to the Panthers’ struggles this season, what can they do to fix them, and what still remains to be seen?

First Up: Washington On Defense?