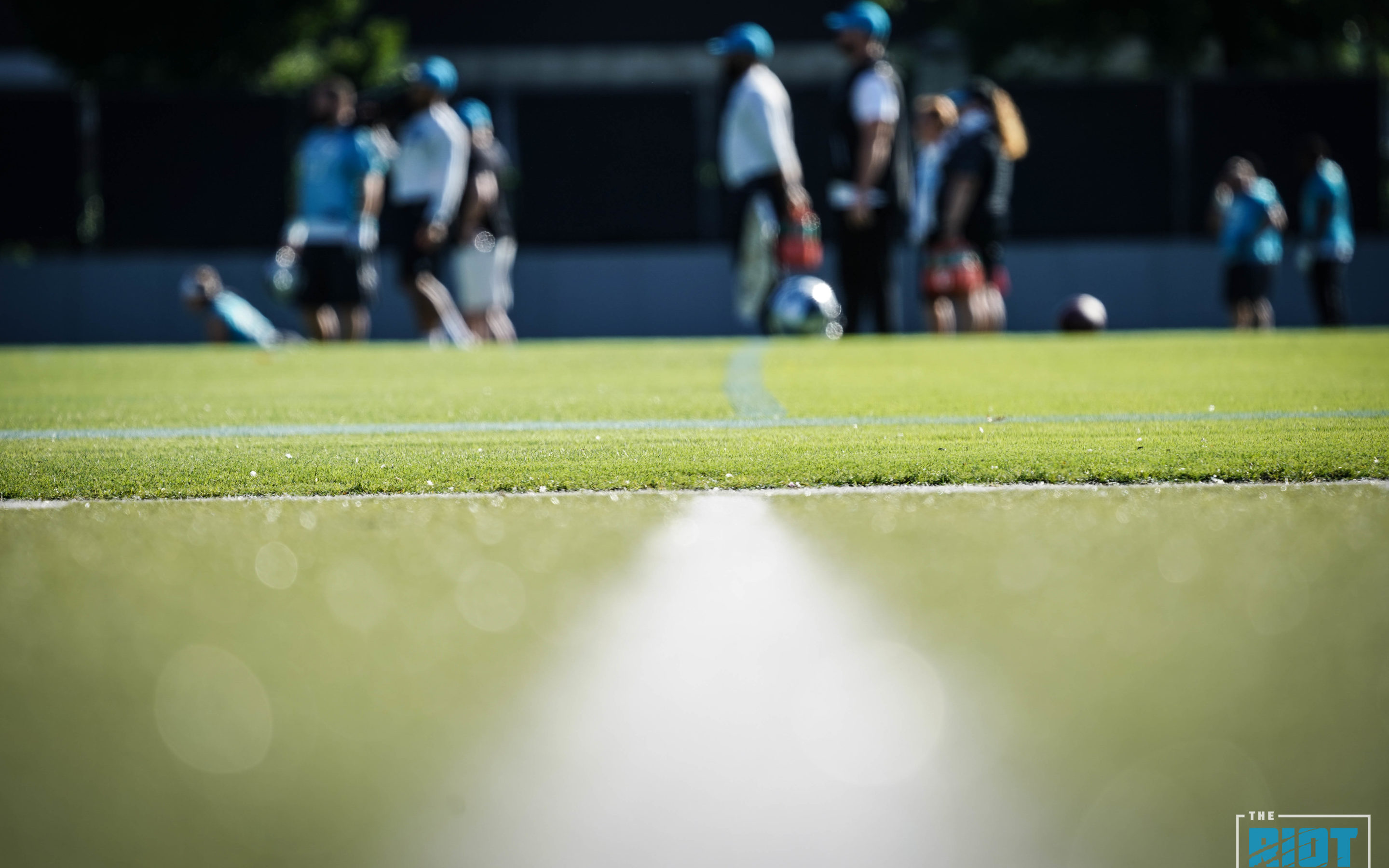 While the NFL and NFLPA negotiate testing protocols, the length of the acclimation period for players returning to camp – the Panthers, along with the rest of the NFL veterans, are due to report on July 28th – and continue trying to find answers to the myriad of questions that go into figuring out how to play tackle football in the midst of a pandemic, the decisions made today will not just affect the 2020 season.

With most teams – including the Panthers – already limiting seating capacity and still weighing the spectre of having no fans at all during home games in the upcoming season, the revenue shortfalls of 2020 could have a lasting effect on the salary caps of future seasons. And should the dominoes fall a certain way, NFL teams could be looking at a salary cap that will fall almost $70m in 2021 instead of continuing the incremental increase that has occurred over the past decade.

But due to the expected lost revenue in 2020, next year’s cap could see a dramatic drop, NFLPA Executive Director DeMaurice Smith said in a virtual press conference with the Pro Football Writers of America on Friday afternoon.

“If there is a dramatic decrease in revenue for this year – and some estimates are that it could be $70m per club,” said Smith. “As an impact on player costs, that means that the salary cap next year could be something around $120 million and that would mean that a number of players could be cut, a lot of players who have salaries that would push a team above that salary cap would either be forced to drastically renegotiate their contracts or that they would be cut.”

The Panthers, who have the largest dead cap hit in the NFL by a wide margin with over $41m due to be paid out to players no longer on the roster in 2020, were thought to have a fair amount of wiggle room heading into 2021 after ‘clearing the books’ during this offseason and – for the most part – signing players to short-term deals, but that cap room would be gone should every team’s cap drop precipitously heading into next season.

Related:   Matt Rhule On No Preseason, COVID, And How He'll Build His 2020 Roster

According to Spotrac, the Panthers would be on the books for approximately $164m in salary – with some quick (and messy, considering this is all both hypothetical and a year away) math, that would mean they would have to part ways or renegotiate with some of their highest paid players to fit under a curtailed cap.

Even thought they are currently set to have a zero dead cap figure in 2021, the Panthers would likely have to make decisions about highly-paid players like Kawann Short ($21m cap hit in 2021), Robby Anderson ($12m) or Matt Paradis ($10.3m) next season should the cap decrease as opposed to the consistent rise to which NFL teams have become so accustomed. As of now, he Panthers are set to have only four players not on rookie deals entering the 2022 season – Teddy Bridgewater, Christian McCaffrey, Shaq Thompson and Tre Boston. 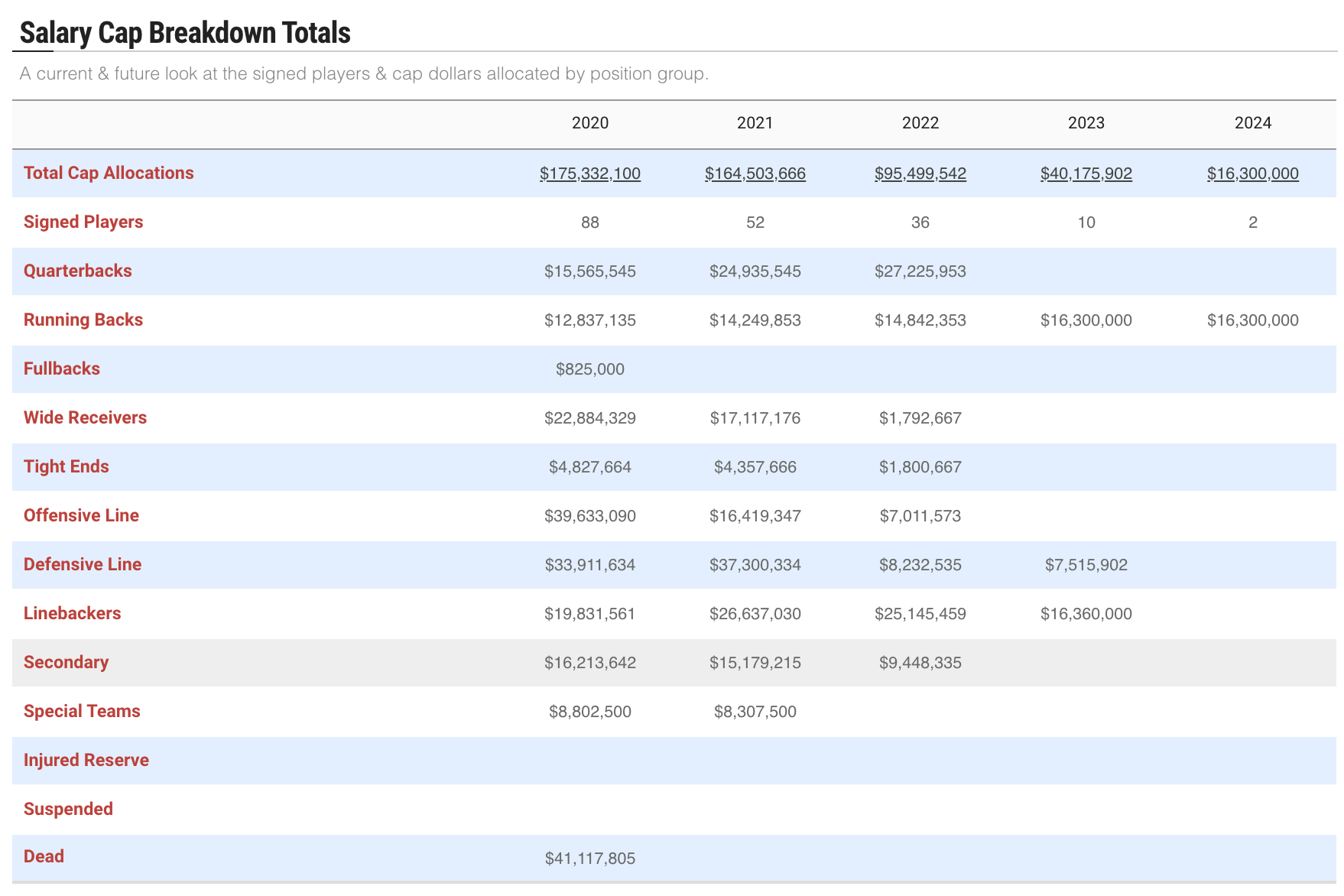 There are other options – both sides could estimate what the decline in revenue will be 2020 and spread that salary cap decrease over multiple seasons or, as NFL Network’s Tom Pelissero reported earlier this week, the NFL proposed holding 35% of player salaries in escrow to aid in managing costs during the 2020 season. They could also freeze the salary cap, as a drop of this magnitude would effectively cause chaos in a league where most teams sit close to the salary cap. The options vary wildly, but the NFLPA is concerned with players this season – who are taking an elevated risk by playing during a global pandemic – having the most to lose should contracts be affected during the 2021 season.

The loss of revenue is going to impact the salary cap – the questions now pivot to how much, when and who will it affect.

“We want to figure out what’s fair,” added Smith. “That not only talks about the spread [of the salary cap decrease], but that also talks about reaching the right decisions about what happens to a player this year who decides to opt out, what happens with his contract, what happens with making sure that COVID is treated as a workplace injury where if you do need healthcare based upon getting the virus or having downstream medical issues because of the virus, how do we ensure that you’re covered by workers’ compensation?”

“The fundamental question that our leadership is dealing with is whether we have a world where we stick with option A and there’s a significant downfall on the cap next year or whether we figure out something that makes sure that that doesn’t happen – and is in the best interest of all of our members.” 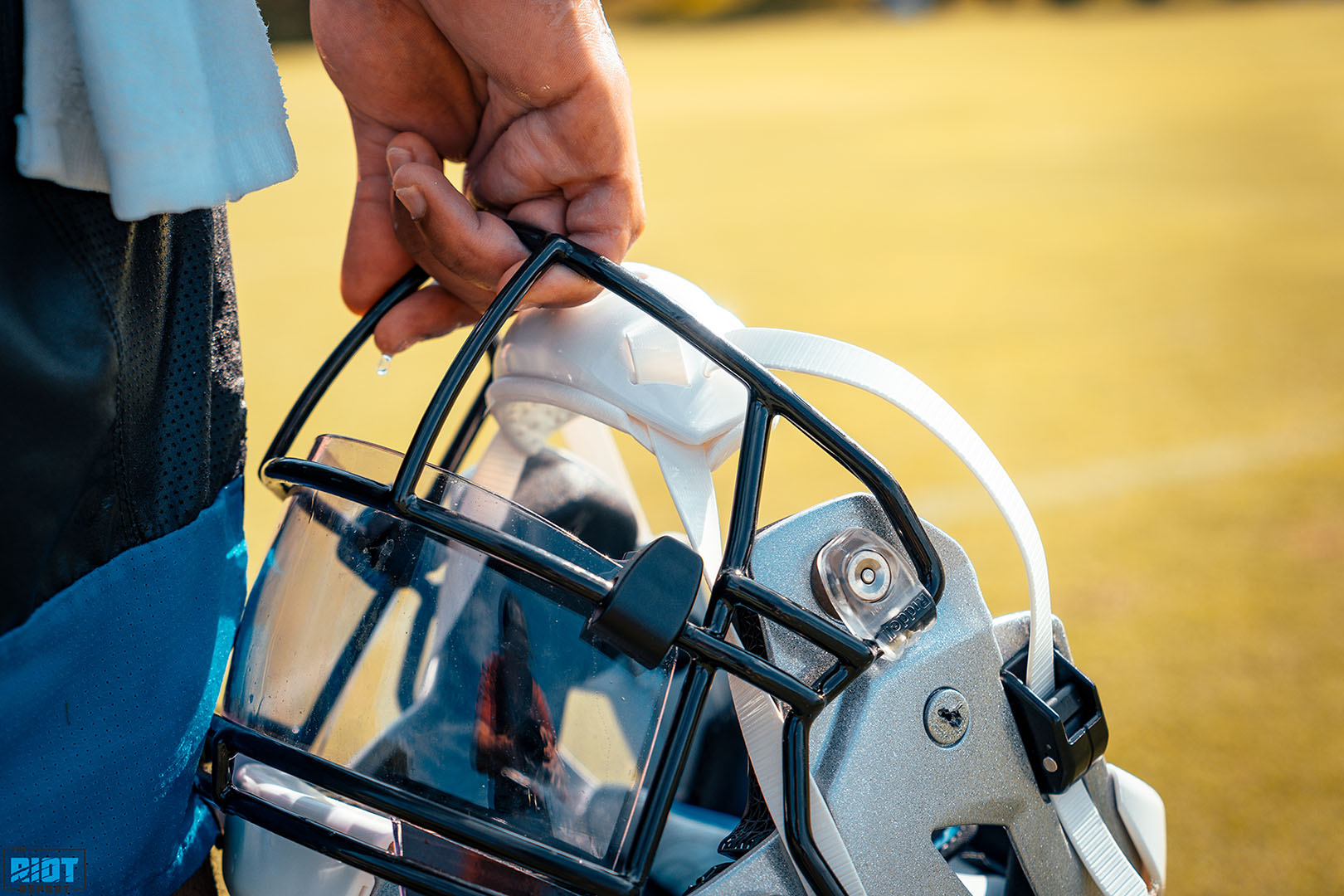 While the economic issues are incredibly important, the NFLPA and the NFL are still negotiating to get answers on whether or not training camp can safely launch next week, how many – if any – preseason games will be played in 2020 and, past that, what the season will look like in the age of COVID-19 as cases, hospitalizations and deaths surge across the United States and states are beginning to roll back reopening, including in cities where training camps are planning to be held.

Smith stated that Thursday night, NFL doctors gave their medical opinion that “with a couple of reservations,” it was safe to open training camp. Whether or not the players agree with the league, both Smith and NFLPA President JC Tretter reiterated multiple times Friday afternoon that as the employers, the NFL can decide to open camp; the teams “own the plant” and “control the hours” – so their belief that camp should open as scheduled and that they want to stick to the schedule that has been laid out carries a lot of water.

Related:   It Is What It Is: Kawann Short & Shaq Thompson

“The role of the union is to hold them accountable about whether it is safe – and to what extent it is safe – to open training camp now,” said Smith.

The NFLPA Executive Director did add, when asked about the players’ options should they deem their workplace unsafe, that the union has “looked at all of our options.” Ultimately, the safety of the players is the most important topic.

The NFL issued a statement shortly after the press conference wrapped up: “NFL clubs met today via videoconference and received an update on preparations for the 2020 season. We will continue to implement the health and safety protocols developed jointly with the NFLPA, and based on the advice of lea​ding medical experts, including review by the CDC. We will address additional issues in a cooperative way.”

“All decisions will be made in an effort to put us in position to play a full regular season and postseason culminating with the Super Bowl which is the shared goal of the clubs and the players.”