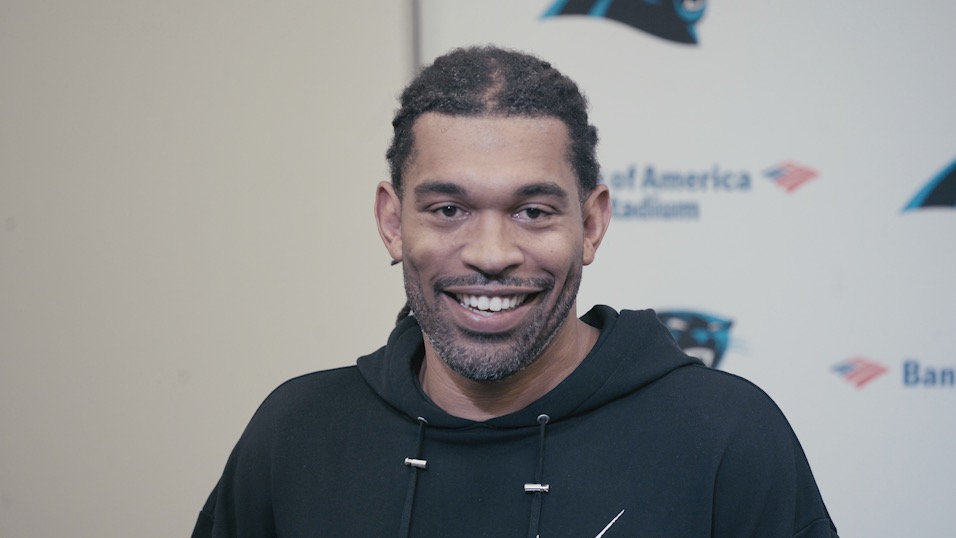 Julius Peppers retired back in February but it didn’t take long for the nine-time Pro Bowler to return to the Carolina Panthers organization.

The Panthers have hired Peppers as a special assistant, business operations.

“Julius is a special person and he will help us in a variety of ways,” Panthers vice president of external affairs Steven Drummond told Darin Gantt of Pro Football Talk. “His role is part special projects on the business side and part ambassadorship. We are giving him an opportunity to work in several parts of our business while also helping us engage and grow our business with fans and partners.”

“He will be a tremendous asset.”

During his playing career from 2002-18, Peppers has dipped his toe in a few business ventures so it isn’t a huge surprise that Peppers would enter that world once his days on the gridiron concluded. Especially with the Panthers attempting to build a new facility possibly in South Carolina and becoming more involved in the communities across both states under new owner David Tepper.

Peppers will have an office at the current Panthers facility and will likely be in the building multiple days a week.

The funds that were raised helped to provide relief to victims who were impacted by the storm.

During his 17-year career, Peppers recorded 159.5 sacks, which is the fourth-most in NFL history. He also was named NFL Defensive Rookie of the Year back in 2002 and was named to the NFL’s 2000s All-Decade Team.

He will have to wait at least a couple of more years for another accolade though, as owner David Tepper confirmed that the team would wait two years after retirement before inducting former players into the Hall of Honor.

“You’ve got to do that – you don’t know if people come back or not,” joked Tepper. “After two years, you know they’re staying retired.”

At least Peppers will be close by when his name is called.