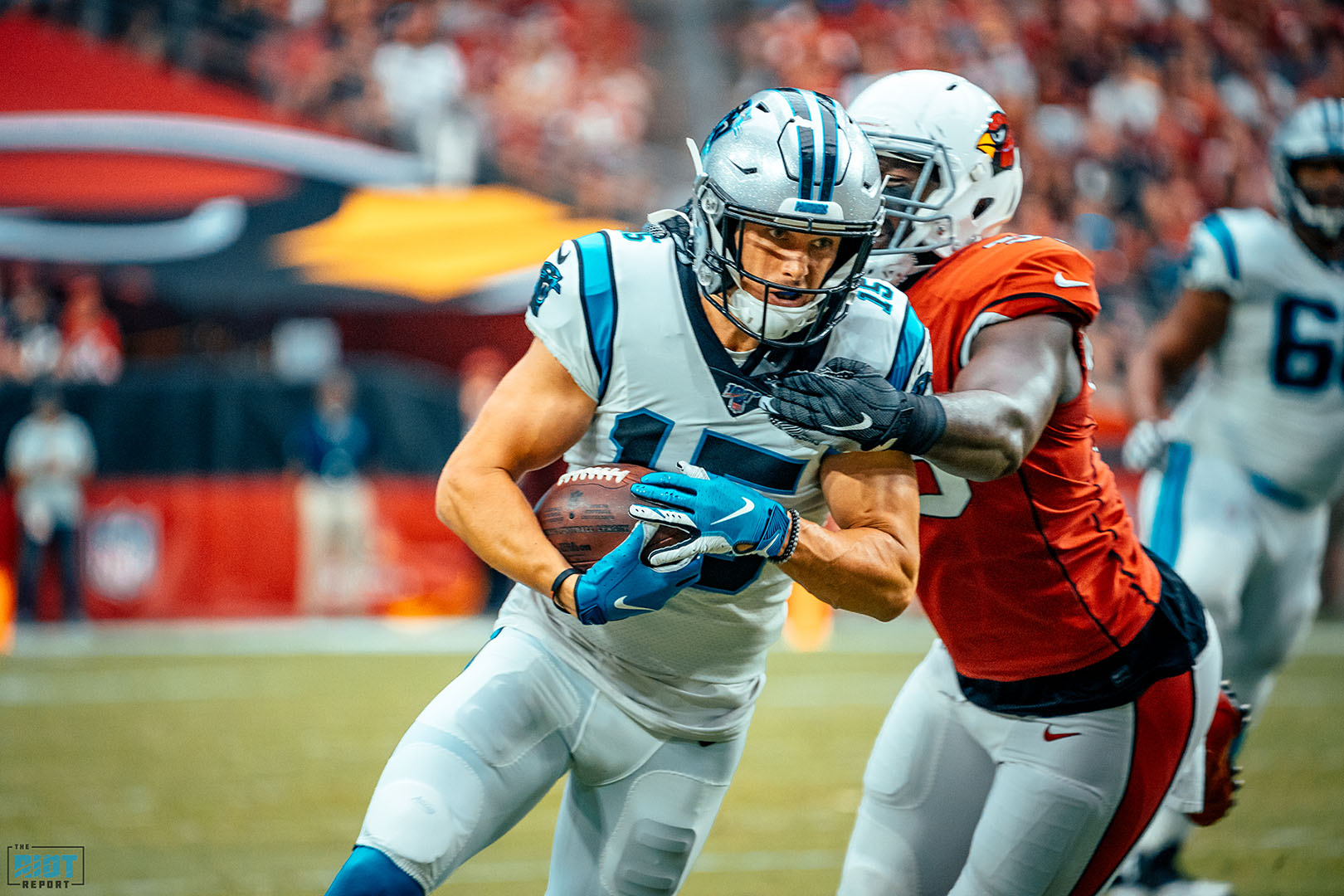 The Panthers injury bug is beginning to become a bit of a monster as the team announced today that they were placing wide receiver Chris Hogan on injured reserve a day after placing star defensive tackle Kawann Short on IR with a partially torn rotator cuff.

Hogan injured his left knee during the Panthers 16-10 win over the Texans on Sunday and will undergo a scope before beginning rehab with the goal being to return after eight weeks.

“Chris will undergo an arthroscopic procedure and will be placed on injured reserve,” general manager Marty Hurney said in a statement. “He will be a candidate to return later this season under the 8-game rule.” 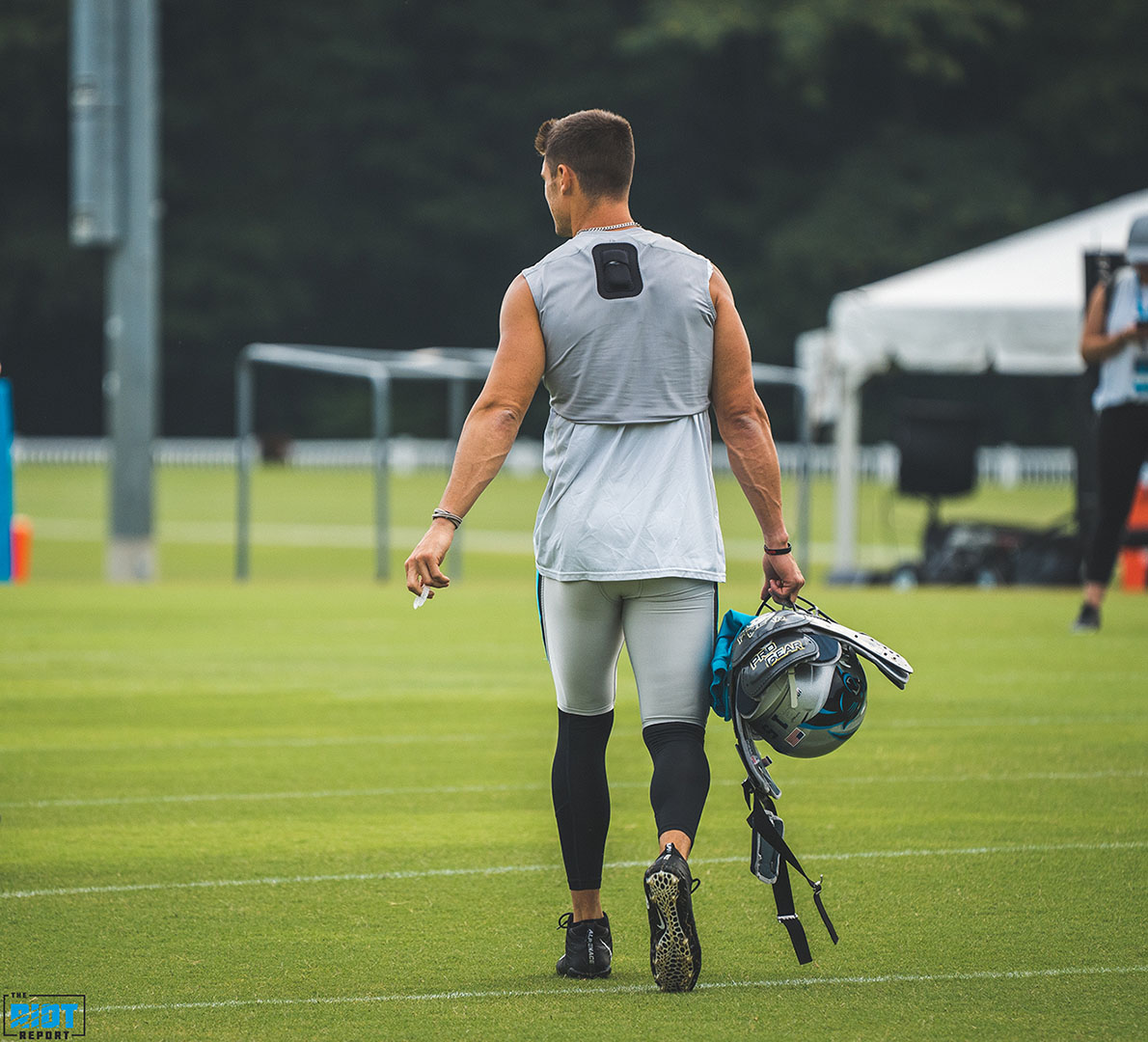 Under the rule, Hogan can return to practice within six weeks but cannot return for eight games, which means the soonest he would be available to return to the roster could be the Falcons game in Week 14. NFL teams can bring back up to two players from injured reserve to the active roster and do not have to designate those players for return before adding them back to the roster. For instance, safety Da’Norris Searcy returned to practice within the window to return last season but was never activated to the main roster.

Hogan signed with the Panthers in the offseason and has posted three catches for 24 yards this season, but before injuring his knee in Week 4 at Houston, he had played his most snaps of the season in Week 3 as he was on the field for 28.3% of the offensive plays.

The Panthers have claimed offensive lineman Caleb Benenoch from waivers to fill the roster spot – the former fifth-rounder who is originally from Nigeria was drafted by the Tampa Bay Buccaneers in 2016 and has played in 35 career games with 22 starts, most recently with the New England Patriots. The Panthers need depth on the offensive line with Trai Turner out with an ankle injury and rookie left tackle Greg Little returning to the concussion protocol.

The Panthers currently have five wide receivers on the roster – Curtis Samuel, DJ Moore, Jarius Wright, Brandon Zylstra and Ray-Ray McCloud – as well as DeAndrew White and Tyron Johnson on the practice squad.