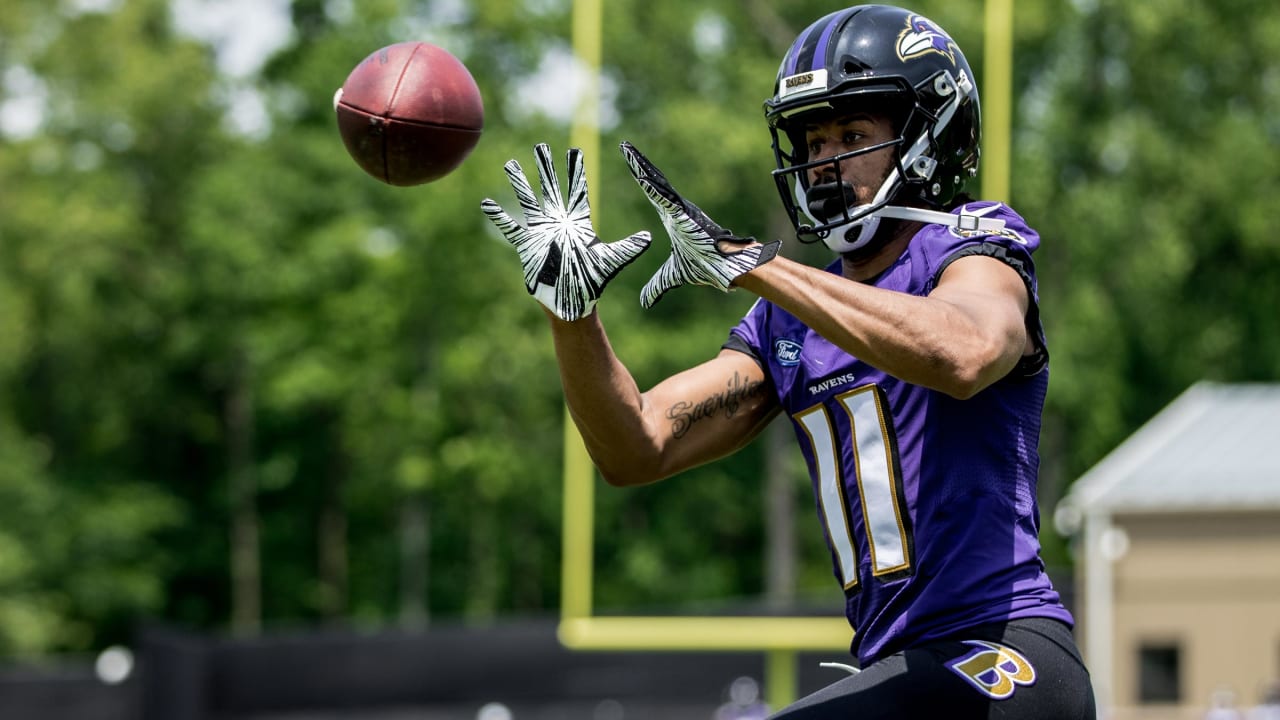 The Panthers have agreed to terms on a one-year deal with 29-year old wide receiver Seth Roberts, a league source confirmed to The Riot Report – Roberts appeared to confirm the report himself by sending out a not-so-cryptic tweet that contained only two words and may have been the reason Roberts joined the Carolina roster after a single season in Baltimore:

The Panthers new 30-year old offensive coordinator used a lot of spread offense in his very successful season in 2019 as passing game coordinator at LSU – three wide receivers had over 45 catches last season in addition to the running back and tight end as Brady has rightly pointed out that he likes to have five threats to catch passes on the field at the same time – and with the Panthers moving on from veteran wide receiver Jarius Wright earlier this offseason, they needed to beef up their wide receiver depth chart in free agency.

Roberts is likely to play the role of third or fourth wide receiver behind young starting duo DJ Moore and Curtis Samuel – the 6-2, 195-pound wideout is a physical player, a willing blocker and will be useful in the screen game; he was a reliable chain-mover with the Ravens in 2019 – 18 of his 21 receptions went for first downs.

But those expecting a game-changing wideout may be disappointed with this signing as it appears Roberts is more of a depth piece; even though he has played in at least 15 games in each of the past five seasons, he’s seen his snap counts dwindle since 2017 – he only saw 50% of the offensive snaps last season in Baltimore and his best game was Week 14 against the Jets when he had three catches for 66 yards and one of his two 2019 scores.

Roberts has had a 100-yard game only once in his career – Week 11 of his rookie season in 2015. Through his six year career, the former undrafted free agent has 179 receptions for 2,097 yards and 15 touchdowns in 25 starts; Roberts played last year on a one-year, $2m contract with the Ravens but exact figures of the deal with the Panthers have not been disclosed as of yet.

All signings will likely take a few extra days to confirm due to the Coronavirus pandemic which is preventing teams from performing physicals and other necessary activities in their normal fashion.