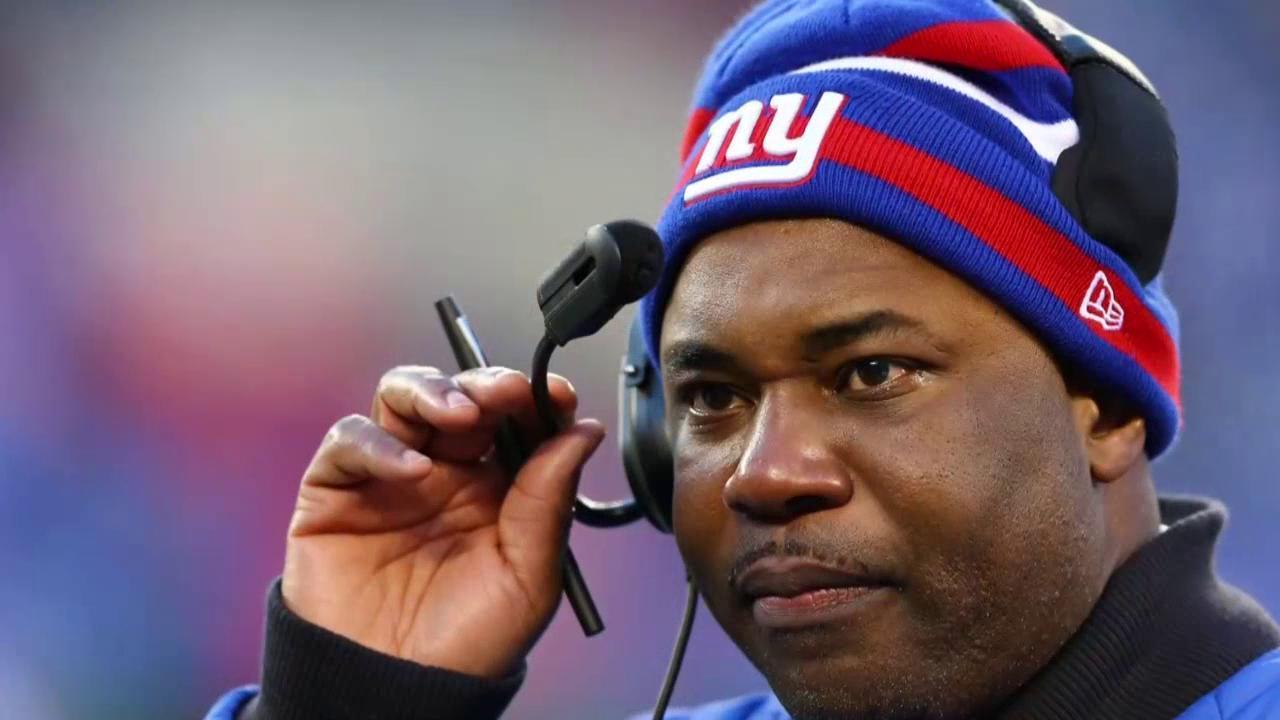 After the news that Ron Rivera had been fired by the Panthers, the team didn’t wait long to announce his replacement for the final four games of the year as secondary coach Perry Fewell will be the interim head coach for the rest of the 2019 season. Fewell has had some experience taking over as an interim head coach in the past at one of his coaching stops. In 2009, Fewell was the Buffalo Bills interim head coach when the team fired Dick Jauron after a 3-6 start.

During that seven-game stretch in Buffalo, Fewell finished with a 3-4 record.

Panthers owner David Tepper spoke to the media on Tuesday and said there’s one reason he appointed Fewell as the team’s interim head coach – not because of the NFL’s Rooney Rule, which requires teams to interview minority candidates for head coaching and senior football operation jobs.

“He’s in that spot because he’s the best man in this organization for the job. Period.”

During his meeting with the media on Tuesday, Tepper said he has spoken to Fewell and gave him some advice.

“What I said to him is just what I said to you guys, ‘Put people in the best position to win,’ Tepper said. “I also said to Perry, ‘Let’s not get too complicated.’ KISS. You know, keep it simple. For right now. You can complicate it a little bit, but let’s make sure that we have the fundamentals down and we have that room in order. Perry is a general. He’s a commander.”

“That’s why Perry is in that position.” 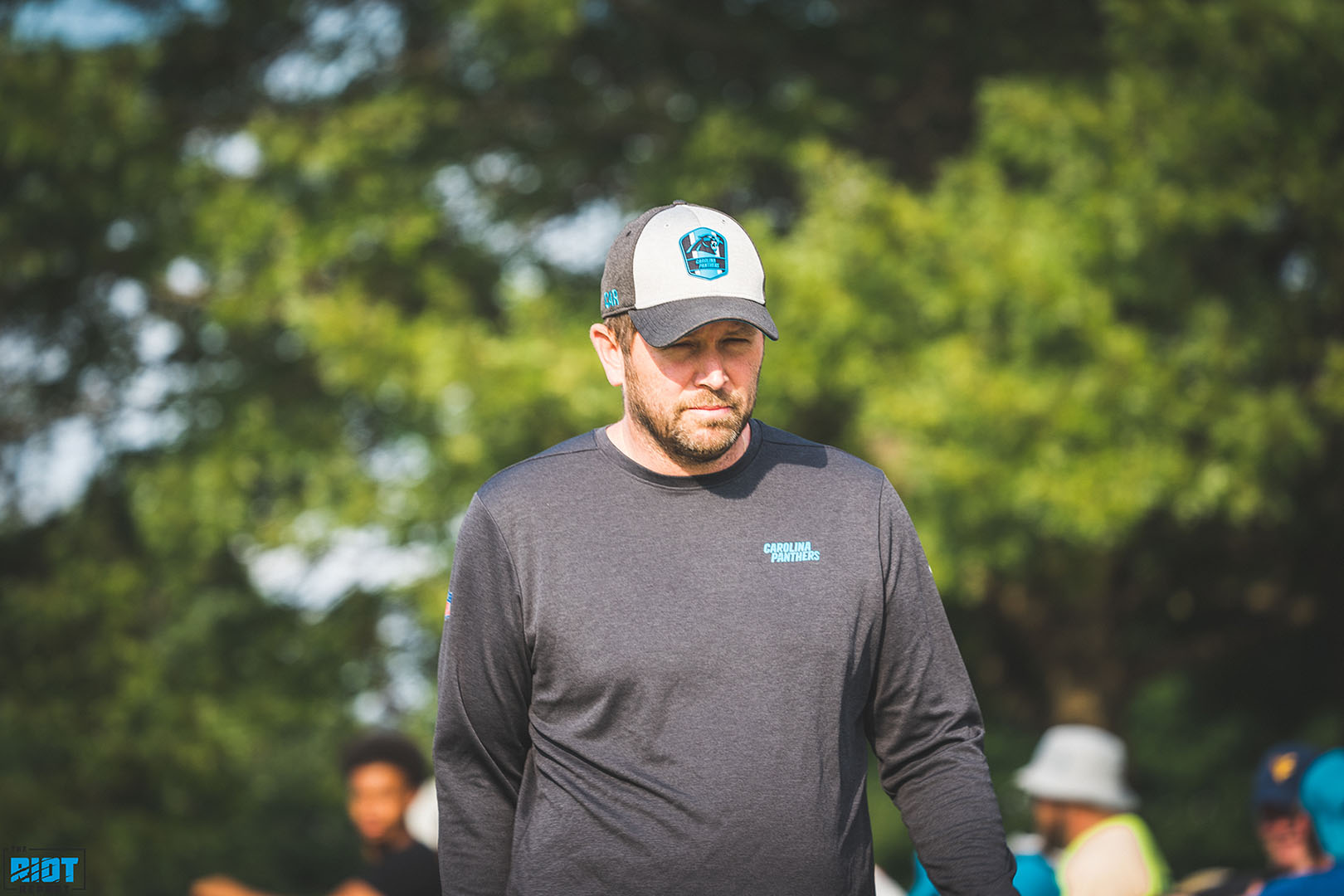 Assigning Fewell the interim spot wasn’t the only change the Panthers made to their staff on Tuesday as they moved offensive coordinator Norv Turner to a special assistant to the head coach role and former quarterbacks coach Scott Turner will serve as the team’s offensive coordinator and playcaller for the rest of the season.

Norv Turner had been the Panthers offensive coordinator since the 2018 season. This season, the Panthers offense ranks 21st in yards per game (341.3) and 14th in points per game (23.3). The elder Turner has been an offensive coordinator with the Cowboys, Chargers, Dolphins, 49ers, Browns, and Vikings in addition to being a head coach for the Redskins, Raiders, and Chargers, so he should bring a lot of experience in his new role as he tries to help Fewell lead the Panthers for the final quarter of the season.

The younger Turner, on the other hand, has never been an offensive coordinator at the NFL level. Before being the quarterbacks coach at Carolina, Turner spent time with the Browns and Vikings as a position coach.

Tepper says with the Panthers at 5-7, the team will be evaluating a lot of different aspects of their team, including Scott Turner.

“We want to try to figure out the talent that we have within, if there’s a possibility there,” Tepper said. “I have great respect for Norv and his knowledge, and that’s why he’s still here.”

“Scott Turner has a young head. I’ve had many conversations with Scott. I think there’s a possibility that he could put some of those things into action. I won’t go looking for things in the games this first week so you can just cool your jets a little bit. But we’ve got three games after that so we’ve got a good look. We’ll see what happens.”