REPORT: Bradberry Set To Cash In With The Giants 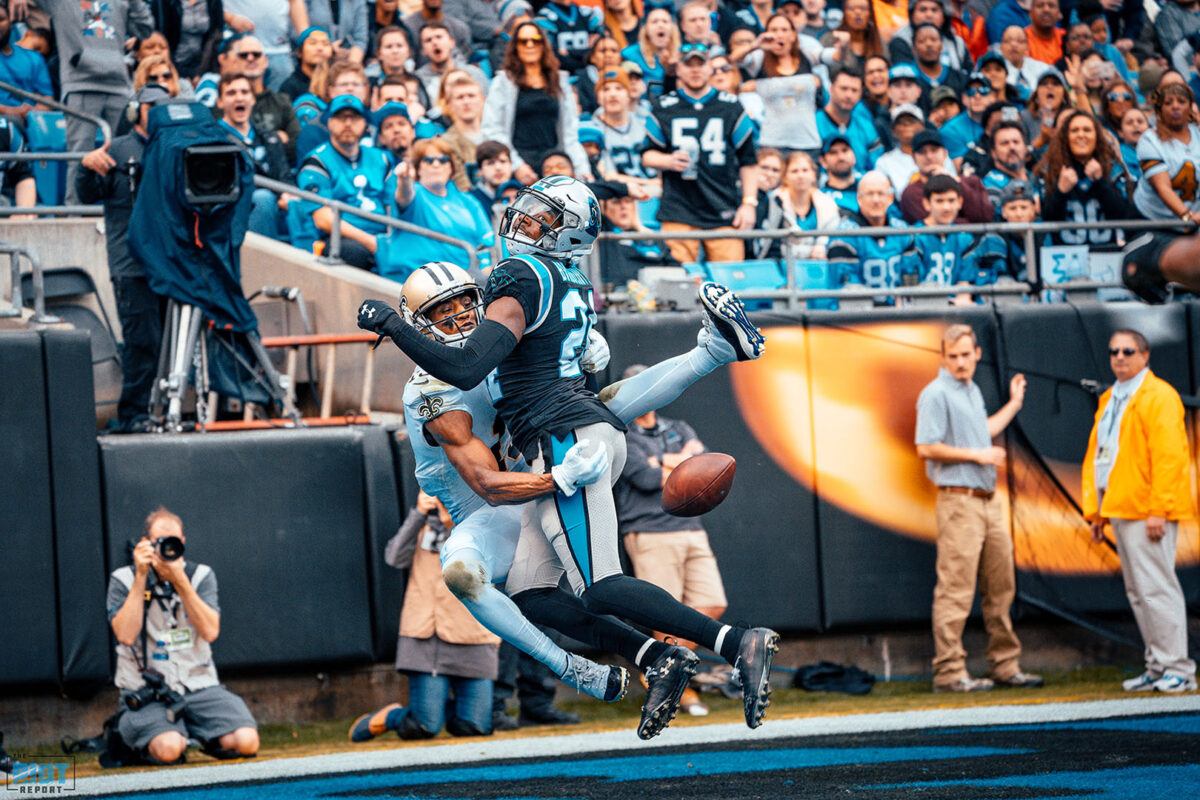 James Bradberry said late in the 2019 season that he felt like he deserved to be paid like one of the top cornerbacks in the league – and only a few hours into the NFL’s legal tampering period Monday, the same general manager that drafted him made it happen as Dave Gettleman and the New York Giants agreed to terms with Bradberry on a three-year, $45m deal, according to a report from ESPN’s Adam Schefter.

The deal is said to include $32m in guaranteed money for the 6-1, 212-pound former second-round pick.

Bradberry, who is 26-years old and is set to become the third-highest corner in the league, was selected with the 62nd pick in the 2016 NFL Draft and has started in 60 of a possible 64 games for the Panthers while matching up with a murderers’ row of wide receivers from the NFC South that included Mike Evans, Julio Jones and Michael Thomas. Bradberry was known as one of the best cover corners in the NFL over the past two seasons as he consistently matched up with opponents’ #1 wideouts.

Gettleman, who selected Bradberry as GM of the Panthers in 2016 and was fired ahead of the 2017 season after famously rescinding the franchise tag from cornerback Josh Norman, making it clear that he felt as if giving big money to the cornerback was a bad decision.

A few months shy of three years later, Gettleman would give big money to another cornerback in New York.

Bradberry’s signing is the first of what will likely be an exodus in free agency, especially on the defensive side of the ball as eight of the 11 starters as the season ended are potential free agents, including Bruce Irvin, Mario Addison, Gerald McCoy, Tre Boston and others – with Bradberry’s signing and once other players are signed elsewhere to cancel out the expected signings of S Juston Burris and DE Stephen Weatherly, Bradberry’s large deal may bring a compensatory pick in the third round.

“I feel like I’m a top corner in this league,” Bradberry said in December when asked what his plans were for the future, “and I want to be compensated as such.”