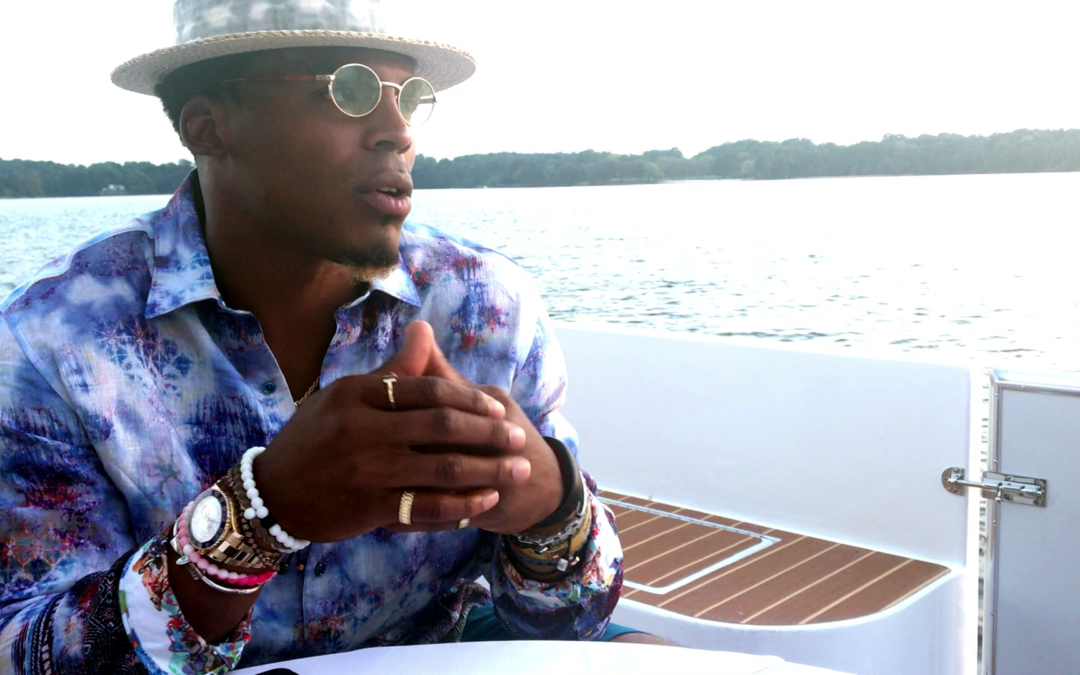 During the Roaring Riot’s Cruisin’ With Cam event, the franchise quarterback took a few minutes to chat about the Cam Newton Foundation and what it means to him, as well as his interactions with fans, how he feels when he sees the Roaring Riot attending away games, the similarities between Costa Rica and Lake Norman, and what kind of songs he likes to vibe to when he’s hanging out on a yacht.

Watch the whole interview below, and make sure to check out some pictures from the event as well as our full recap.