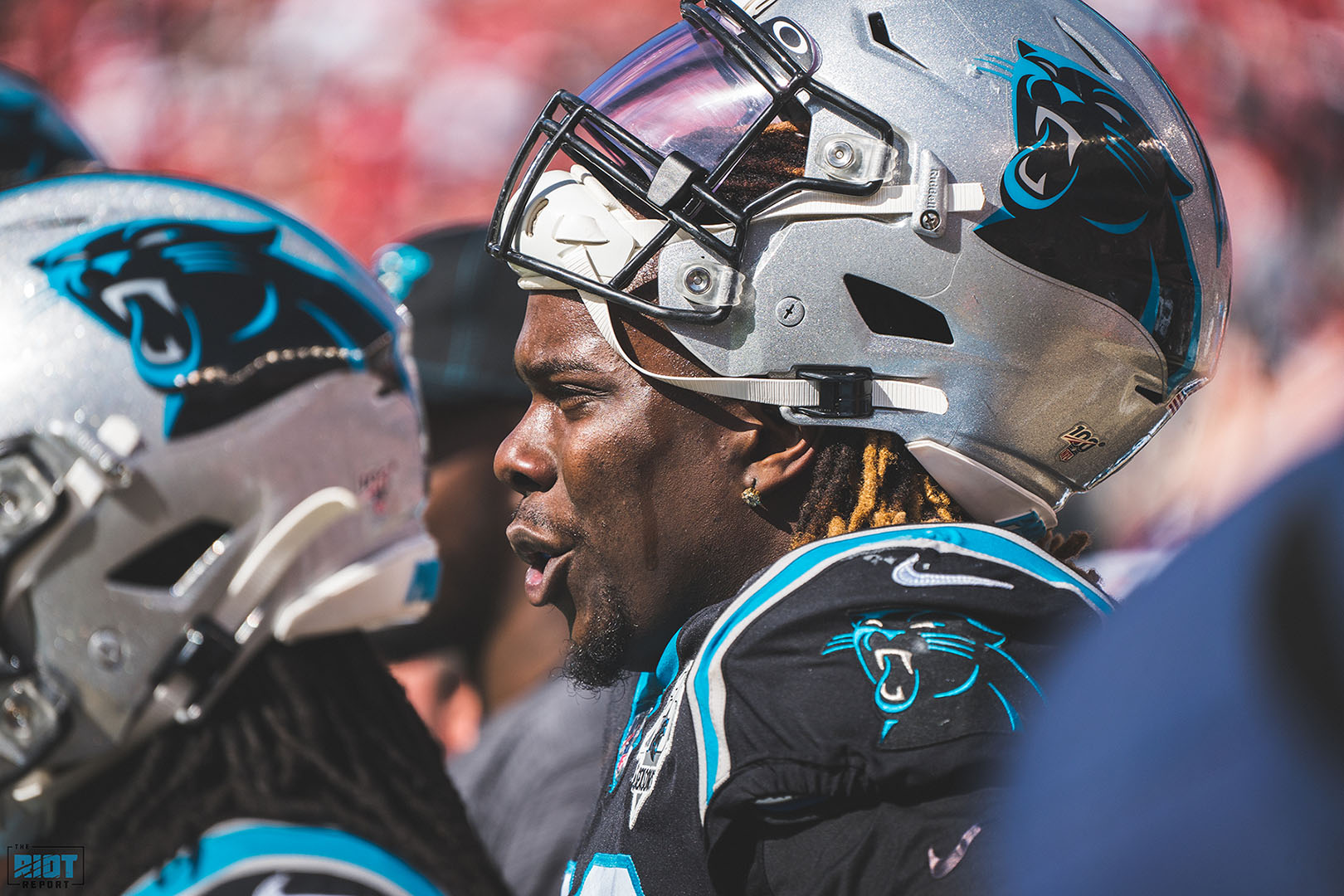 Add defensive tackle Vernon Butler to the list of former Panthers to join up with the Buffalo Bills as Ian Rapoport reported Tuesday night that the 2015 first-round pick, whom the Panthers did not pick up the fifth-year option on, has agreed to terms with the Bills on a two-year, $16m deal that can be worth up to $18m.

According to Rapoport, the deal is worth $9.3m guaranteed.

Butler, who did not live up to expectations for the first few seasons of his career in a Panthers uniform, never played more than 33% of defensive snaps in any of his first three seasons before being thrust into the starting lineup as both Dontari Poe and Kawann Short finished the year on injured reserve in 2019. In his most extended action, Butler found a niche and had by far his best season with six sacks, three forced fumbles, 32 tackles and eight QB hits in nine starts.

In the three years prior combined, Butler had two sacks, 45 tackles and 10 QB hits total.

In Week 16 of last season, Butler may have sealed his departure from the team that drafted him when he was ejected from the Panthers’ loss to the Colts after punching an offensive lineman and flipping the bird to the crowd as he departed the field.

Butler joins former Panthers Josh Norman, AJ Klein and the newly signed Addison in Buffalo, where the team is helmed by former Panthers defensive coordinator Sean McDermott and assembled by former assistant GM of the Panthers Brandon Beane. Beane was assistant GM when the Panthers drafted Butler – the Panthers were set to trade down if Butler was not available at the 30th pick, but the defensive tackle from Louisiana Tech was there; unfortunately, Butler did not live up to his first-round pedigree in Carolina and will hope to continue the success he found in 2019 for the next few years with the Bills. 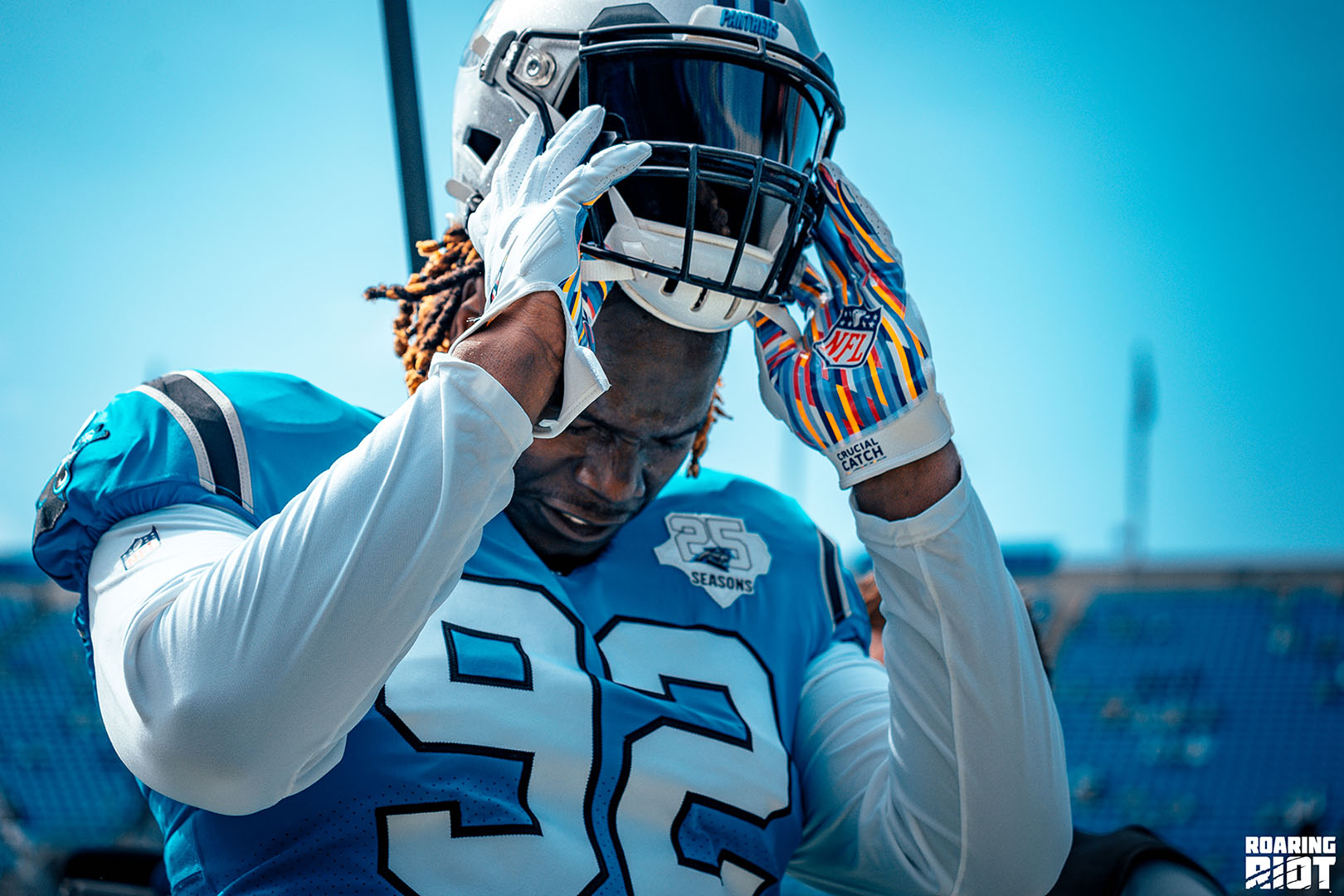 With the reported signing of Butler in Buffalo, the Panthers currently have signed three free agents this offseason (Stephen Weatherly, Juston Burris and Teddy Bridgewater) while losing three others (Butler, Addison and James Bradberry to the Giants) which would make the compensatory pick formula currently even.