State of the Roaring Riot 2019 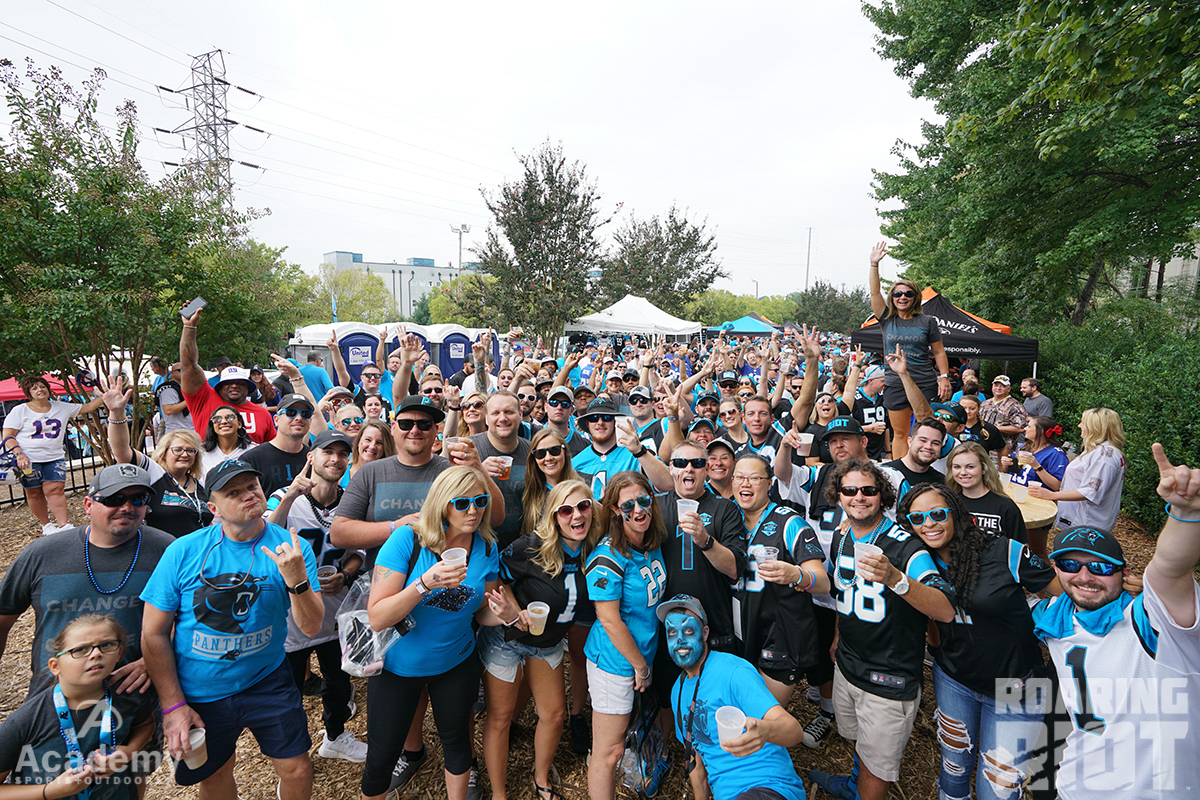 As I sit here on the eve of the new Roaring Riot season, I can’t help but think how lucky I am to get to lead such a great group of Panthers fans who are determined to make a difference for our team and for our fanbase.

People often ask me if the Roaring Riot is my full-time job – it is.

The workload suggests that it’s more than a full-time job – that’s also true. But it’s worth it.

The relationships we’ve created, the history we’ve made, and the positive effects we’ve had on our communities is immeasurable – I wouldn’t trade being a part of this group for anything.

If you would have told me four years ago that we would have come this far, I’m not sure if I would have believed you. What started out as me convincing my wife to allow me to swipe $800 worth of membership shirts on our personal credit card  – while I was unemployed at the time – and forming relationships with the leaders of six existing Panthers groups outside of Charlotte, has turned into the largest unified group of fans in the entire NFL.

While thinking about where we’ve come from, I came across this Black & Blue Review article I wrote for Bill Voth towards the conclusion of the 2015 season. It’s a really fun read and it reminded me that, as we open our fifth season tomorrow, it’s time to to write another one. So, going into season five, I am pleased to report some of our successes to date. 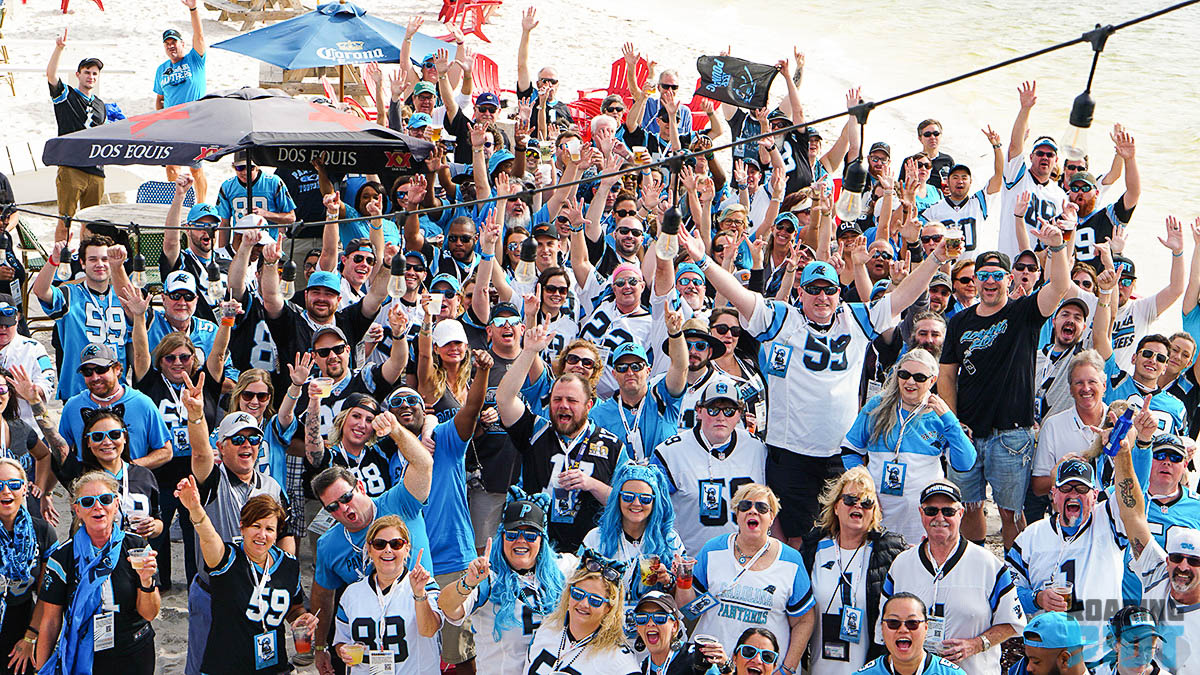 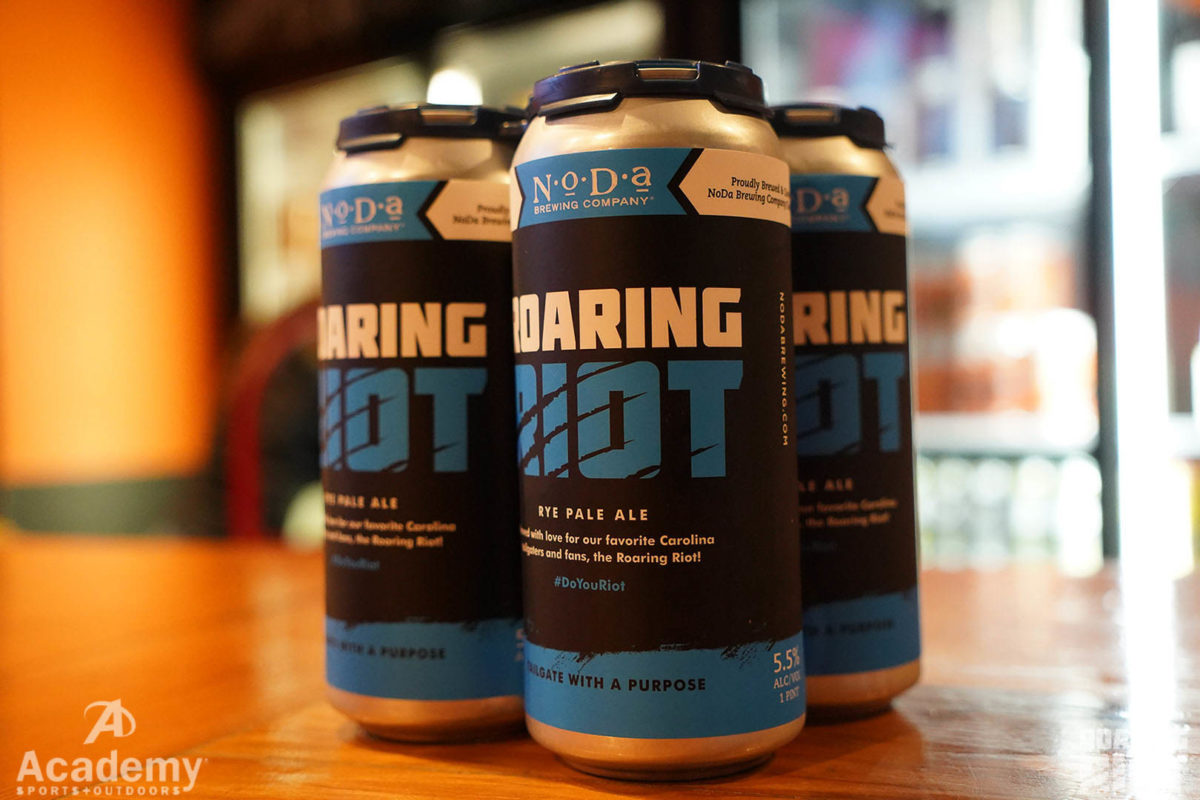 I think it’s safe to say that we are most definitely changing the culture. Thank you to everyone who has been a part of making this group so great these last four years. As you can tell from the changes and evolution, we’re always looking to grow and expand and do everything we can to provide you the most value for your membership and to enhance how you experience our favorite team. It’s been quite a ride so far – and I’m looking forward being able to write this again at year 10!